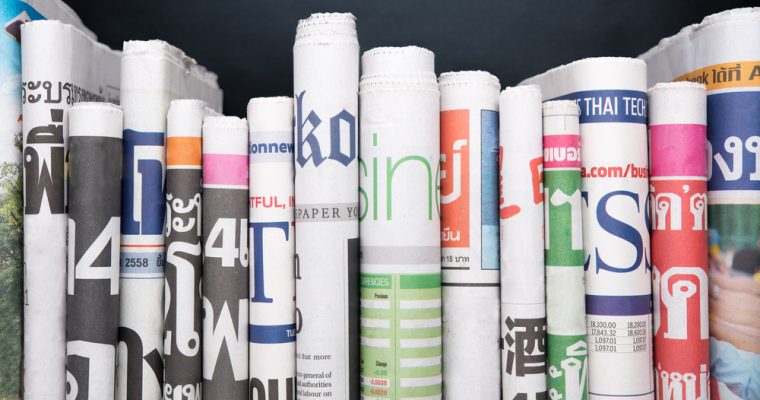 Make sure you check out the previous edition here, now let’s go over what happened in crypto last week. In addition to our normal weekly crypto update, we’ve gone ahead and launched a new podcast The Bitcoin Podcast by CCN. Check it out on iTunes and be sure to rate and subscribe!