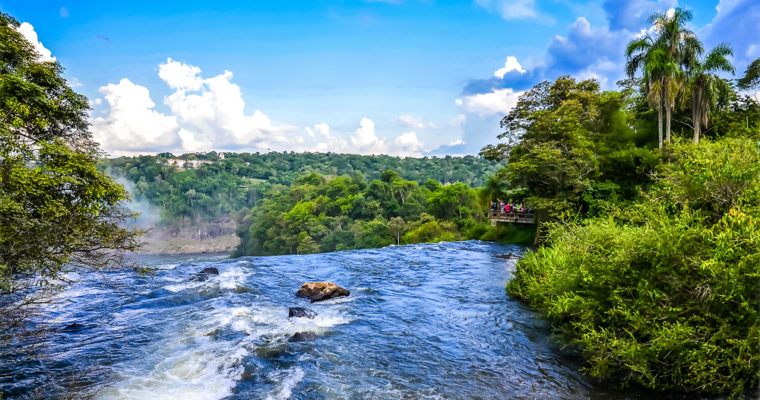 The bitcoin price has remained above the $6,700 mark over the past 24 hours, as major digital assets like ether, Ripple (XRP), and Bitcoin Cash (BCH) demonstrated stability.

Previous reports of CCN noted that bitcoin and the rest of the cryptocurrency market will likely experience a movement to the downside than a spike over the $7,000 mark due to the lack of volume and momentum, despite the stability in the market.

Over the past 10 days, the price trend of bitcoin replicated its movement from May 29 to June 9, experiencing stability for over a week with relatively low volatility. In early June, after bitcoin maintained stability in the $7,300 to $7,700 range for around 11 days, it experienced a sell-off from $7,600 to $5,755, triggered by consecutive large sell orders that overpowered investors.

If bitcoin can sustain its current momentum and achieve $7,000 in the upcoming days, a short-term rally to the mid-$7,000 region is a possibility. But, if bitcoin falls back to mid-$6,000, a fall below the $6,000 mark is still highly likely.

Previously, BitMEX CEO Arthur Hayes said that the price of bitcoin will likely bottom out in the range of $3,000 to $5,000 before initiating a large rally back to its all-time high and eventually, to $50,000.

Clem Chambers, the CEO at financial data provider ADVFN, echoed a similar sentiment as Hayes and said that the price of BTC will probably hit $2,000 before it recovers to $20,000 by the end of the year.

Generally, high profile investors and experts in the cryptocurrency sector believe that a surge beyond the current all-time high of BTC at $20,000 by the end of 2018 is highly likely, but another fall below the $6,000 mark is inevitable.

Still, the cryptocurrency market changes based on various factors and conditions. A key regulatory change could lead the market to reverse its bear cycle and allow volumes of major digital assets to pickup.

Bitcoin is still in the same condition as a month ago. Its volume is low and there isn’t enough demand to push it to major support levels. If bitcoin surpasses the $7,000 region in the upcoming days, a reversal is a possibility.