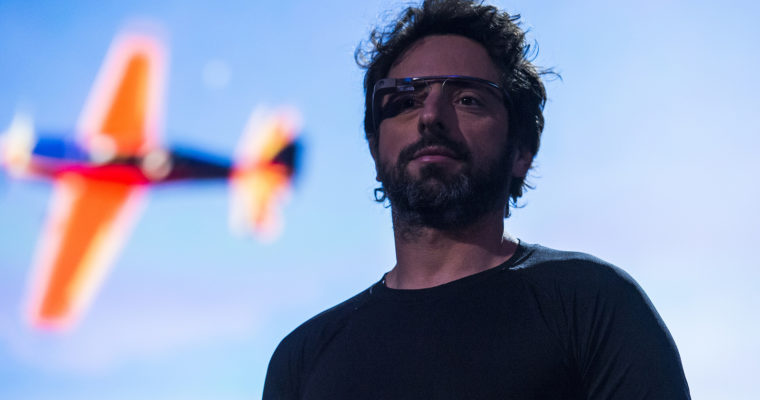 Sergey Brin, President of Google’s parent company Alphabet Inc., appeared on the panel on emerging technologies at the ongoing Blockchain Summit in Morroco.

At his last-minute surprise appearance at the summit, Brin revealed that he is mining Ethereum with his 10-year old son. He also stated that the concept of zero-knowledge proofs is “really mind-boggling”.

One of our panels this morning at the 2018 Blockchain Summit was emerging technologies and trends – where blockchain,…

Zero-knowledge proof is a cryptography principle which enables to prove something without actually revealing the knowledge. This technology is utilized by cryptocurrencies such as ZCash to enable privacy features where users can conceal the transaction information while still securing the network on a public ledger.

The panel also consisted of Elizabeth Stark, co-founder and CEO of Lightning Labs, and Neha Narula, director of the Digital Currency Initiative at MIT Media Lab. Elizabeth Stark spoke about the lightning network and security of centralized exchanges.

“Lightning enables people to transact at a high volume using the underlying blockchain security,” she said. “This is really powerful. I’ve really never been more excited about the future and the potential of what we’re building — building up the core technologies to bring them to the world.”

As CCN reported, Sergey Brin credited Ethereum mining with playing a central role in the recent “boom in computing” that is helping drive a “technology renaissance” in his letter to Investors back in May.

“There are several factors at play in this boom of computing. First, of course, is the steady hum of Moore’s Law…The second factor is greater demand, stemming from advanced graphics in gaming and, surprisingly, from the GPU-friendly proof-of-work algorithms found in some of today’s leading cryptocurrencies, such as Ethereum.”

Despite Sergey’s admiration for cryptocurrencies, Google has announced a ban on cryptocurrency related ads back in March and this policy has been in effect since July. However, Several major technology corporations are exploring blockchain technology for potential use cases on their platforms. Facebook recently appointed a new director of engineering for their blockchain division. Facebook also reversed its ban on advertising cryptocurrencies and now allows pre-approved advertisers to advertise on their platform. Amazon, IBM, Microsoft have also been offering blockchain based enterprise solutions and have filed patents for blockchain-based applications.