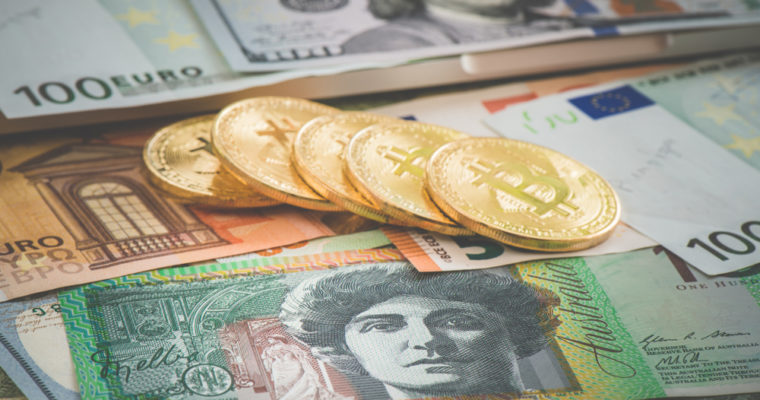 The Australian Tax Office (ATO) will chase citizens hiding their cryptocurrency trading gains offshore to remind them of their tax obligations using data sharing agreements with other nations.

Australia’s tax authority will use advanced data-matching techniques through existing data sharing agreements with other nations to target crypto investors trading on offshore exchanges at a time when CPA Australia – the country’s accounting body – estimates ‘hundreds of thousands’ of Australian taxpayers to file crypto-related declarations for the first time ever.

“Where people attempt to deliberately avoid these obligations we will attempt to take action. We have a range of existing powers that are designed to address unexplained wealth and conspicuous consumption that may arise through profits derived through cryptocurrency investment.”

As reported previously, the ATO is using a 100-point identification check system using advanced data-matching techniques to investigate cryptocurrency investors after classifying cryptocurrencies like bitcoin as an ‘asset’ liable for capital gains taxes (CGT) under its official guidance published earlier this year.

The ATO has already been strengthened under new cryptocurrency regulations that have allowed authorities to effectively pinpoint and monitor the transactions of any single investor registered with Australia’s domestic cryptocurrency exchanges.

“This will enable data exchanges to collect cryptocurrency trading information, which we’ll be able to access and use in our engagement activities,” Jacobs told the AFR.

Australia is also part of the five-member Joint Chiefs of Global Tax Enforcement (J5) alliance, alongside tax officials from Britain, Canada, the U.S., and the Netherlands. In an announcement last week, the group confirmed a new joint-initiative to specifically combat transnational financial crimes using cryptocurrencies.

Meanwhile, the ATO believes that tax implications from major gains will be ‘confined to a few individuals’, according to Jacobs.

“Our feeling is that the vast majority of investors who joined the bubble in 2017 are likely to be in the loss position as opposed to a gain. The other assumption is they probably haven’t disposed of their cryptocurrency. They might just be holding it.”