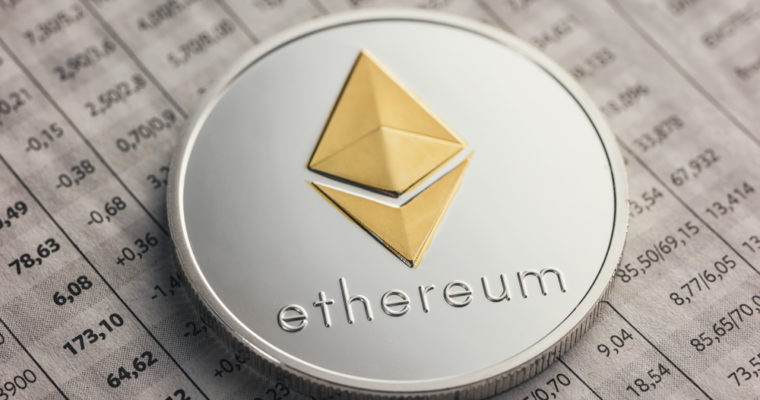 The valuation of the crypto market increased by around $11 billion over the past 24 hours, triggered by the short-term momentum of bitcoin, Ethereum, and Bitcoin Cash.

On yesterday’s report, CCN noted that a downtrend in the short-term is expected due the relatively low volume of digital assets including bitcoin, Ethereum, and Bitcoin Cash. Currently, as of July 8, the daily volume of Tether (USDT), a stablecoin whose value is hedged to that of the US dollar, is nearly two times larger than the volume of Ethereum.

Regardless of the low volume, major digital assets were able to secure momentum throughout the past 24 hours, allowing the cryptocurrency market to recover slightly, by 6.5 percent.

As seen in the 1-day chart of bitcoin provided below by TradingView, the price of bitcoin has been stable in the $6,300 to $6,800 region since June 30, struggling to initiate a major movement. The stability the cryptocurrency market has seen over the past nine days is similar to a period in early June, during which the crypto market remained relatively stable in the $7,300 to $7,800 region before recording a massive sell-off, sending the price of bitcoin to the higher end of $5,000.

The condition of the bitcoin market remains identical to late June. If BTC experiences a sudden spike in volume and engages a movement to the upside that enables the price of BTC to surpass $7,000 and secure major support levels, a short-term rally is a possibility.

However, if BTC fails to test the $7,000 mark repeatedly, a minor correction is more likely than a rally in the upcoming days. As of now, a move towards the mid-$6,000 region is more likely than a break to $7,000 due to its low volume and momentum. Technically, one optimistic take away from the recent corrective rally of bitcoin is its neutral Relative Strength Index (RSI) at 53 and moving average convergence divergence (MACD).

One Decision Could Reverse the Market

The crypto market has not seen a major movement since June 29 and due to the low volume of digital assets, the market has consistently been in a bear cycle since last December, amidst a 70 percent correction. In a period like this, one key regulatory decision could reverse the bear cycle of the market to a strong rally.

That decision may come in the form of approving an exchange-traded fund (ETF) around bitcoin or the US Securities Exchange and Commission (SEC) creating favorable regulations for tokens and blockchain projects.

But, as of current, the condition of the market remains the same as a week ago; while BTC and other major digital assets are eyeing for a big movement on either side in the upcoming days, until major cryptocurrencies experience a large movement to confirm a corrective rally or a drop, it is difficult to predict the trend of the market.