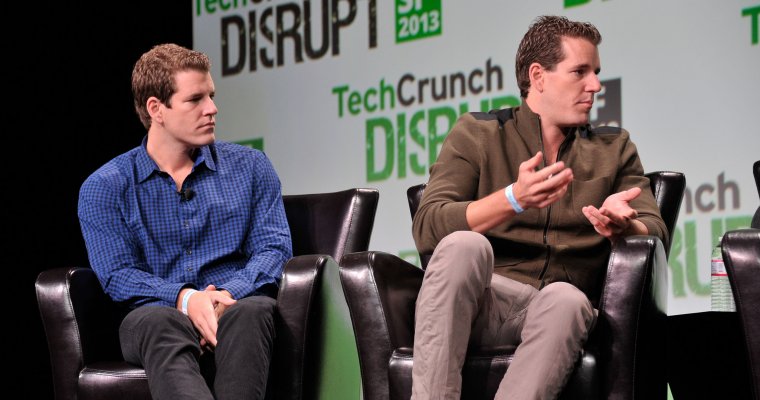 Cornish oversaw Pillar, the project aimed at revamping the NYSE‘s famous Big Board and its outdated electronic trading platforms. He was hired in 2016 after the first phase of the Pillar launch was delayed due to technical problems.

Before that, he worked for over ten years at the International Securities Exchange, the first all-electronic U.S. options exchange and became the chief information officer, leaving when the ISE was acquired by NASDAQ Inc.

Cornish is set to join Gemini later this month.

“He will ensure that Gemini continues to deliver the best platform experience to our customers possible and set the standards of excellence for the cryptocurrency industry as a whole. Rob is globally recognized for his abilities in leading high-performing engineering teams, his expertise in exchange and matching-engine architecture, and running high-throughput platforms that are both secure and resilient.”

The firm is not the first cryptocurrency exchange to poach top talent from the mainstream financial services sector over the past calendar year.

Across the board, cryptocurrency exchanges  have been overhauling operations, handling regulatory compliance, and bringing in experienced professionals from the traditional finance and trading industries in a bid to make their business more appealing to major institutional investors unused to the relatively new and unregulated cryptocurrency space and the inherent risks involved.

Kraken exchange recently hired Jump Trading’s Steve Hunt as vice president of engineering, as well as hiring a Bush administration prosecutor as general counsel to advise on legal matters. Coinbase recently hired an acquisitions executive, formerly of LinkedIn, to assist in securing potential acquisitions and deals in the space.

The U.S.-based and regulated Gemini exchange recently expanded to Canada and became the world’s first licensed Zcash exchange, which was seen as a notable achievement due to the strict New York BitLicense regulations applying to the exchange and the private, anonymous nature of the Zcash currency, which have led to regulatory concerns over money-laundering and terrorist financing. The Gemini listing led to a 50% increase in the trading price of Zcash in May.

As cryptocurrency exchanges continue to expand and develop new operational procedures, the space will likely become increasingly appealing to the institutional investors capable of making major investments that could contribute significant growth to the overall cryptocurrency market cap.