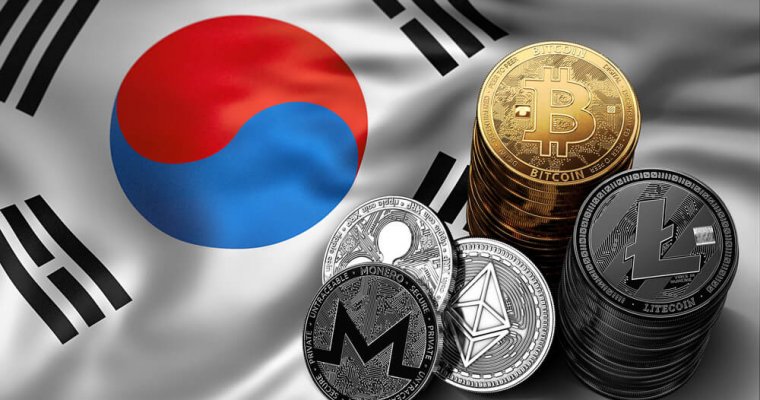 South Korea, a country that has banned ICOs, plans to loosen restrictions on cryptocurrencies based on efforts by G20 to create uniform regulations, according to The Korea Times. The G20 meeting established a July deadline for taking a first step on “unified regulations.”

The recent announcement from South Korea is part of a loosening of restrictions on cryptocurrencies as the digital assets become better understood.

An official for the country’s Financial Services Commission (FSC) said the regulatory agency is not opposed to cryptocurrencies and has made revisions to address money laundering and other illegal activities.

South Korea requires international cooperation on cryptocurrencies, another official stated, and remains in its early stages of developing its regulations. The official further noted that uniform rules represent a challenge due to the large range of assessments among government agencies.

The government previously considered cryptocurrencies “non-financial products” on account of their speculative properties.

In May, Yoon Suk-heun, who was recently named to lead the Financial Supervisory Services (FSS), said he would consider revising cryptocurrency regulations. Where the FSC inspects, the FSS studies and supervises financial institutions under FSC’s oversight.

Yoon Suk-heun said at the time that the FSS will work with the FSC when an inspection of financial institutions and policies has different configurations connected with different scopes.

A trade ministry official said that a “gradual shift” in the government’s thinking about cryptocurrency is called for, although it is unlikely there will be a major change in policy. The country needs to place greater emphasis on blockchain technology once it gains a better understanding of the “possible flipside” of cryptocurrency trading, the official noted.

The country’s National Assembly has presented a plan to allow for domestic ICOs, which have been banned. Hong Eui-rak, a representative from the country’s ruling Democratic Party, said legislators are developing a law to remove the ban.

The Ministry of Strategy and Finance is still negotiating with the National Tax Agency on a tax plan for cryptocurrencies, the trade official said, even though the plan has missed a June deadline.

Kim Byeoing-young, a Seoul based technology reporter, said improved adoption will emerge once people can use cryptocurrencies like regular currencies instead of as speculative investments. The journalist predicted that interest in cryptocurrencies will double.

The country recently recognized crypto exchanges as regulated financial institutions. The government agreed to categorize the exchanges as “cryptocurrency exchange and brokerages,” allowing the platforms to do business with local government support. The new framework could have an adverse impact on the platforms, however, since it could bring stricter KYC and AML policies.

Under the country’s plan to monitor local cryptocurrency exchanges, the FSC has called for the investigation of three big banks that have provided virtual accounts and banking services for the exchanges.