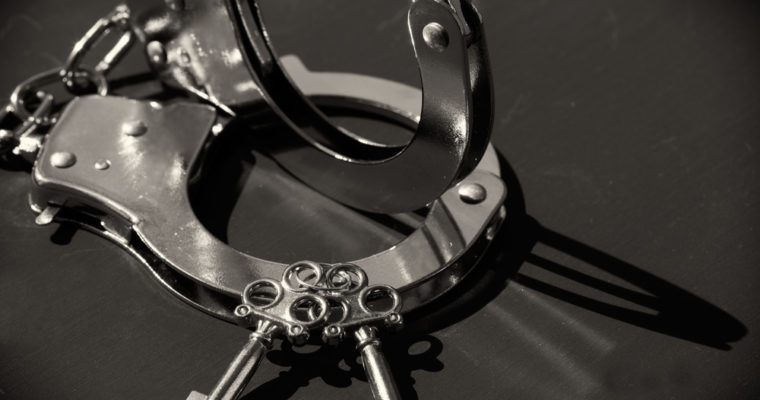 There are shackles attached at each bonus period.

Fifty Shades of Grey reached global recognition after a 2011 publication, selling 125 million copies in four years and topping bestseller lists around the world, even spawning a feature-length film of the same title in 2015. However, the book was met with widespread negative reviews from book critics everywhere, citing the very low quality of the prose and shallow plot as major drawbacks of the book, leading to numerous parodies which, ironically, helped bolster the commercial success of the book.

As the creator of a parody-themed cryptocurrency, Jackson Palmer must have seen an opportunity in the book for further mischief, creating a Twitter bot which has already gained over 3,000 followers since the launch just a few days ago.

He bites his lower lip in quiet contemplation, not taking his eyes off mine, he scrunches my panties in his hand, “you will not be used by Gnosis.”

The bot combines the raunchy, poorly-written BDSM-themed prose of the book with random phrases from cryptocurrency whitepapers to create humorous, non-sequitur sentences — to the delight of thousands of fans.

These tweets are what I need at the moment 😆

He explained the selection processes somewhat, stating that he “forced a bot to read Fifty Shades of Grey and a ton of cryptocurrency whitepapers and then asked it to tweet some blockchain fanfic.”

However, Palmer clarifies that the Markov chains process of compiling the two information sources is not an exact science and that he does whitelist specific tweets to go through, handpicking the ones that in some way make sense while discarding the ones that don’t quite work.

Palmer also appears to be taking suggestions, telling one fan who suggested he include the whitepaper of the pornography-themed cryptocurrency Spankchain that he was “on it.”