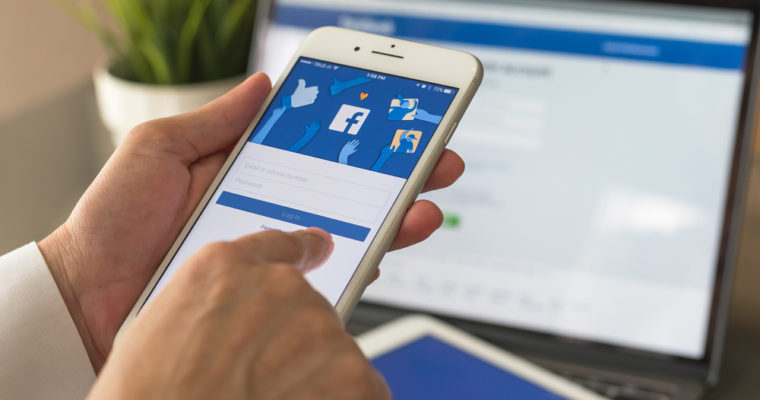 Earlier in May, Facebook put together a team led by David Marcus, Coinbase board member and former president at PayPal, to explore blockchain technology and its potential use cases for the platform. The team consisted of less than a few dozen people and included senior executives from Instagram. The team was said to directly report to Mike Schroepfer, CTO of Facebook.

In an executive reshuffle, Facebook appointed Evan Cheng as the director of engineering and Kevin Weil, formerly VP of product at Instagram, as the VP of product at their blockchain division. According to his LinkedIn page, Cheng has been employed at Facebook since November 2015 and has been working at their programming languages and runtimes division. He also worked at Apple for over 10 years and is credited as one of the inventors of LLVM, a compiler that generates the low-level machine code for Apple devices. Cheng is also listed as an advisor to blockchain projects Zilliqa and ChainLink.

“There are important counter-trends to this –like encryption and cryptocurrency — that take power from centralized systems and put it back into people’s hands. But they come with the risk of being harder to control. I’m interested to go deeper and study the positive and negative aspects of these technologies, and how best to use them in our services.”

As CCN reported, Facebook recently reversed its ban on cryptocurrency ads on their platform. The ban was initially placed to protect its users from fraud and theft. Facebook admitted that the ban was intentionally broad and they would revisit the policy while they “work to better detect deceptive and misleading advertising practices.” Once the ban was lifted, Facebook announced that they would allow pre-approved applicants to advertise on their platform.

Although Facebook hasn’t announced any plans about how they would use blockchain technology on their platform, It is clear that they are pursuing this technology with interest. In the light of the data crises faced by Facebook, it is going to be interesting to see how they utilize this technology to improve their services.