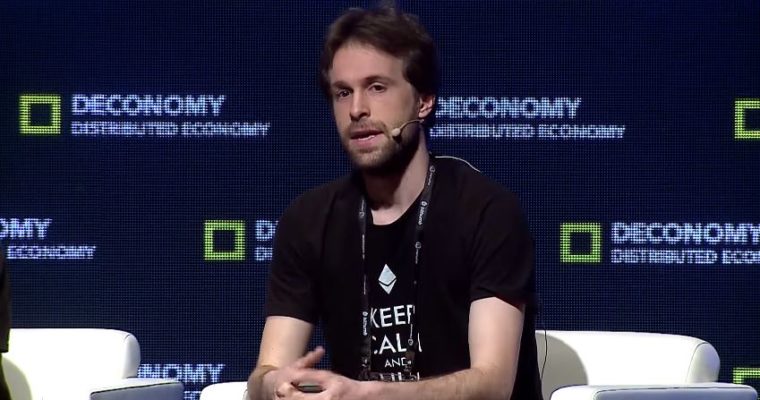 Sharding, a much-anticipated Ethereum scaling solution, could be implemented as soon as 2020, Ethereum Foundation researcher Justin Drake said on Friday.

Speaking to TechCrunch, Ethereum researchers including Drake and co-creator Vitalik Buterin discussed scaling solutions and the future of the project, outlining specific goals and functions of their upcoming new features.

He acknowledged that if the team were able to start afresh, they would be able to implement numerous features that would significantly help with scaling, but added that the problem was “fundamentally hard” either way.

Ethereum Foundation researcher Justin Drake described two current priorities as Casper (the Proof-of-Stake fork) and sharding, the Ethereum scaling solution aimed at allowing the blockchain to take on more users and transactions without becoming congested and slowing down. Initially, these were both distinct roadmap goals for the project planned separately.

While initially the PoS initiative and sharding were being developed separately, Drake said that they are now both being combined into one design due to sharing a common infrastructure, as well as adding beneficial network effects by being implemented together.

“With sharding you have all these different shards and they’re like parallel universes, pretty disconnected from each other and so you want to wait for the shards to be able to communicate with each other and we do that by what we call cross-links or checkpoints.”

Drake continued to explain that integrating Casper with sharding strengthened these checkpoints, allowing for increased security and scalability in one design.

The team are calling the new initiative “Ethereum 2.0,” which they describe as a very ambitious project that will likely be rolled out over several years despite being just a single, albeit complex, design.

“My expectation is that Casper will come first — possible next year, 2019,” said Drake. “Then in sharding we’ve actually broken it down into two big phases. Phase one is actually the data layer, so coming to consensus as to what data is in the shards. Phase two is all about the state, giving meaning to that data and the notion of transaction.”

Drake believes sharding phases one and two will come in 2020 and 2021, respectively.