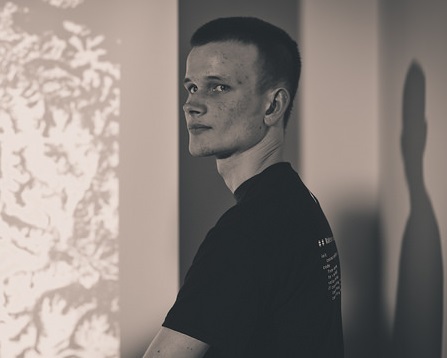 Ethereum co-founder Vitalik Buterin has stated that he would like to see centralized cryptocurrency exchanges “burn in hell as much as possible”, while conceding that such a time may yet be a while off.

He made the remarks while speaking at the TC Sessions Blockchain 2018 event on July 6 in Zug, Switzerland.

“I definitely personally hope centralized exchanges burn in hell as much as possible. In practice, particularly on the fiat to crypto side, it is very difficult to decentralize because you ultimately are interfacing with the fiat world, and the fiat world is one that only has basically centralized gateways…There are valuable services being provided there that are very hard to decentralize.”

Vitalik went on to predict that in terms of trading cryptos for other cryptos, DEX solutions will someday become the most desirable because they offer a simple and straightforward user experience devoid of registration, web interfaces and account openings. In his opinion, the crypto world will see more and more such exchanges coming into existence.

He did however express uncertainty regarding which option will be chosen by large scale traders, professional traders and high frequency traders. Ultimately in his view, even if centralized exchanges do not go away altogether, the rise of decentralized exchanges can only be a good thing because it removes what he described as a “king making power” from exchanges.

Explaining this point he said:

“…We can really take away this stupid king making power that these centralized exchanges have where they have this ability to just decide which tokens become big by deciding to list them and then charging these crazy $10 million to $15 million listing fees. The more we can get away from that world and into something which actually satisfies the blockchain values of openness and transparency the better.”

In what may be a growing trend with cryptocurrency exchanges, OKEx also recently went public with its plans to create a decentralized exchange platform as many analysts continue to advocate for adoption of the DEX model.

The full video of Vitalik Buterin’s talk can be found here.