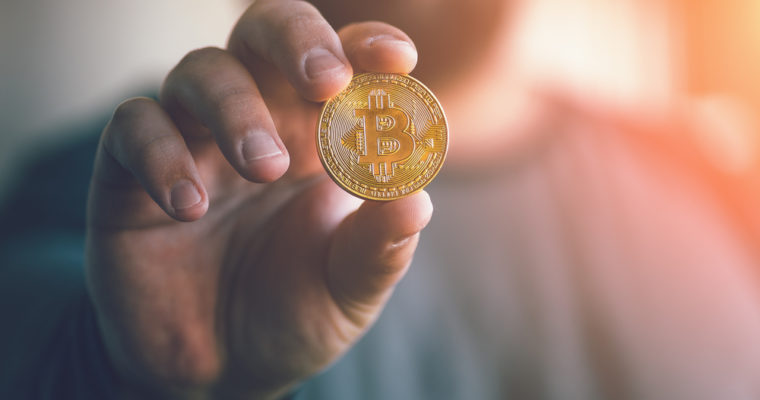 Over the past 24 hours, the daily trading volume of bitcoin has decreased from $4.6 billion to $3.9 billion, by about 15 percent. The daily volume of ether, the native cryptocurrency of the Ethereum blockchain protocol, has also declined by a large margin, dropping by over 31 percent.

Meanwhile, the daily volume of Tether has increased 10 percent to $2 billion, signifying that traders on cryptocurrency exchanges like Binance have started to hedge the value of major digital assets against the value of the US dollar through stablecoins.

Since July 2, the price of bitcoin has remained relatively stable in the mid-$6,000 region, recording slight volatility in the range of $6,300 to $6,700 region. But, throughout the past five days, bitcoin has also struggled to initiate a major movement on both the upside and the downside, primarily due to the low daily volume of BTC.

In the short-term, it is more likely for bitcoin to fall to the lower end of $6,000 than rise above the $7,000 mark. Both BTC and ETH have failed to secure momentum on the upside after strong corrective rallies.

But, in the mid-term, if a major break over the descending trendline since late December can be recorded, a large rally can be expected. Some investors including BitMEX CEO Arthur Hayes said that a major regulatory breakthrough or an approval of a publicly tradable asset could allow bitcoin and the rest of the cryptocurrency market to secure a large rally.

CypherSpook, a hedge fund trader and bitcoin researcher, suggested that BTC could achieve $50,000, as Hayes proposed, upon a major break above its descending trendline since December and a spike in volume.

Volume is the Real Concern

In previous corrective rallies during which the price of BTC rebounded to major support levels at $10,000 and $12,000, the volume of BTC easily surpassed $7 billion and hovered around $9 to $10 billion.

Currently, the volume of BTC is struggling to remain above $4 billion and is demonstrating a volume that is similar to that of Tether (USDT). While most investors remain certain that the price of BTC will rise substantially near the fourth quarter of 2018, it is difficult to predict when the market will most likely initiate the next rally due to the unpredictability of the market’s daily volume.

Similar to the correction in 2014, the cryptocurrency market will need to experience a period of stability and recovery before surging to the $500 billion level it recorded in November and as such, a full recovery to November and December levels will most likely take four to five months at least, even if a major change in the regulatory framework around cryptocurrencies is made.