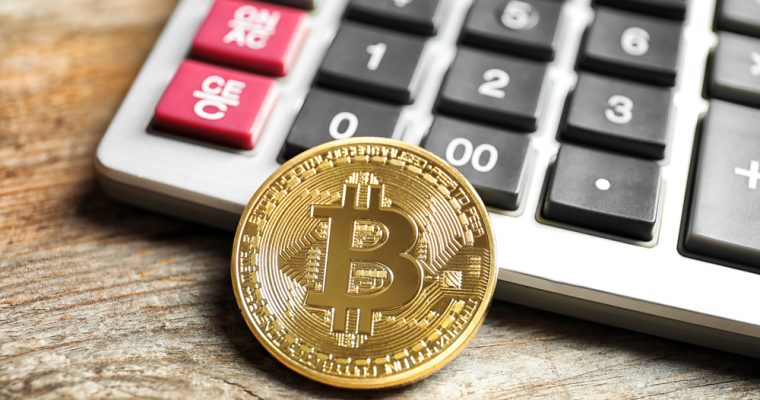 India’s ruling government, the Bharatiya Janata Party (BJP), was accused by former rulers Congress after a bitcoin scam amounting to  ₹50 billion ($763 million) surfaced in the state of Gujarat.

As reported by local news NDTV on July 6, a few Congress leaders from Gujarat demanded a Supreme Court intervention in the matter after reports emerged of BJP leaders involved in illicit cryptocurrency activities.
A spokesperson for the Congress party, Shaktisinh Gohil, called it a “multi-layered” scam and estimated the total haul could cross over Rs. 88,000 crore ($12 billion). However, the latter figure would imply ten percent of bitcoin’s total market cap.

“A new mega bitcoin scam has been unraveled in Gujarat. The finger of suspicion of this massive scam of illegal cryptocurrency directly points to several top Bharatiya Janata Party leaders and a mastermind — an absconding BJP leader and former MLA Nalin Kotadiya.”

The pioneer cryptocurrency remains an illegal tender in India and is frowned upon by regulators. However, the tremendous number of cryptocurrency scams happening in the nation lately makes a perfect reason why they have levied such a stranglehold ban.

Meanwhile, Gohil compared the scam to a “Pandora’s box” and stated “illegal hawala transactions, kidnappings, extortion of cryptocurrency using CBI/police/government authorities at the behest of top BJP leaders in Gujarat is a norm”.

The latest scam traces back to Gujarat builder Shailesh Bhatt in his misdoing of 200 bitcoins from promoters of infamous ponzi scheme Bitconnect, as reported by CCN in June 2018.

However, Gohil believes the currently-absconding Kotadiya’s arrest “will reveal damning evidences which will expose top BJP leaders in the state.” He further alleged the scams as a state-backed operation to convert “black” money into “white.”

Meanwhile, the BJP dismissed all accusation against its police force in Gujarat and called the report “an attempt by the opposition party’s “dirty tricks department” to spread confusion and lies.”

“The Congress were laughable and nothing can be more unfortunate than this as it is the state police which has cracked the case and acted against several persons.”