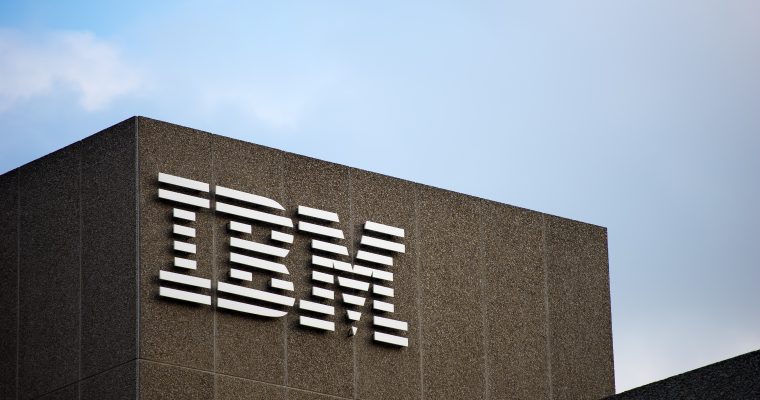 Computing giant IBM has been awarded a landmark contract to develop blockchain and other digital technology initiatives for the government of Australia.

Announced on Thursday, the five-year, AUD $1 billion (~USD $740 million) contract is Australia’s latest attempt to make good on its goal to become one of the world’s “top-three digital governments” by 2025 by investing in research into blockchain technology, as well quantum computing and artificial intelligence.

“This agreement is a testament to our forty-year partnership with the Australian Government. It shows trust and belief in our ability to transform and provide world-leading capabilities, leveraging our investments locally in AI, blockchain, quantum and cloud,” said David La Rose, managing director of IBM Australia & New Zealand. “We look forward to helping the Australian Government to re-define the digital experience for the benefit of all Australians.”

IBM already had agreements in place with four federal agencies, and this new contract — which was spearheaded by the Digital Transformation Agency (DTA) and runs through June 2023 — will extend the public-private partnership to the remainder of the government as well.

It’s not clear to what extent this new partnership will replace those old agreements, and IBM has been cagey about whether it will actually earn more under the deal that it would have otherwise. Nevertheless, it’s also the largest contract negotiated by the Australian government, a fact that the firm has been quick to tout in public statements.

Notably, though, IBM has also dabbled with public blockchain development. Last year, IBM signed an agreement with Stellar — creator of the lumens (XLM) cryptocurrency — to use the XLM network as the “core backbone” for a cross-border banking solution targeting emerging markets.

More recently, IBM partnered with fintech startup Veridium Labs to issue a cryptocurrency token on the Stellar network. The “verde” token is backed by carbon credits, which will help finance the cultivation of a 250-square mile patch of rainforest in Indonesia.