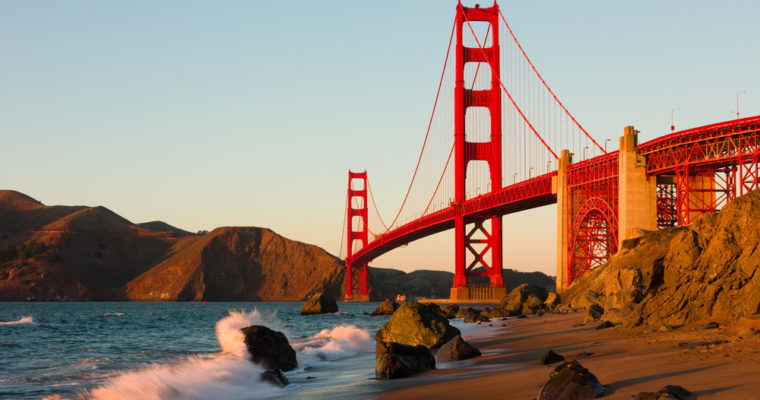 Huobi-linked cryptocurrency exchange HBUS has formally opened for business in the U.S., providing one of the world’s largest crypto companies with a foothold in yet another major global market.

Though not formally operated under the Huobi brand, HBUS is a “strategic partner” of the Singapore-based Huobi, which already controls the world’s fourth-largest cryptocurrency exchange.

“Our strategic partner, Huobi, has grown to be the largest digital asset marketplace globally. As investors‘ acceptance of virtual currency and digital asset increases, we have seen incredibly high demand in the U.S. We are excited to launch as Huobi’s strategic partner, to serve the growing number of people participating in virtual currency trading,” said Frank Fu, CEO of HBUS, in a statement provided to CCN.

Like many U.S. exchanges, HBUS is based out of San Francisco, and it will at launch support nine cryptocurrencies: bitcoin, ethereum, bitcoin cash, litecoin, dash, tether, and civic. Noticeably absent from that list is the eponymous Huobi token, which the firm launched in January and has said will serve as the basis for its future “next generation financial protocol.”

U.S. customers in 41 states can begin depositing funds on the HBUS platform immediately, though users cannot make withdrawals until the platform opens its trading markets on July 10. Traders who register prior to the launch will receive a month of commission-free trades.

As CCN reported, Huobi has been expanding at a breakneck pace in recent months, much like Binance and OKEx, its chief competitors. Just this week, the firm opened a trading platform in Australia, a move that came just days after it opened an office in London and announced plans to launch an over-the-counter (OTC) trading service later in the year.

Previously in 2018, Huobi opened a branch in Canada, and local media sources have reported that the firm is aggressively pursuing a future launch in Brazil.