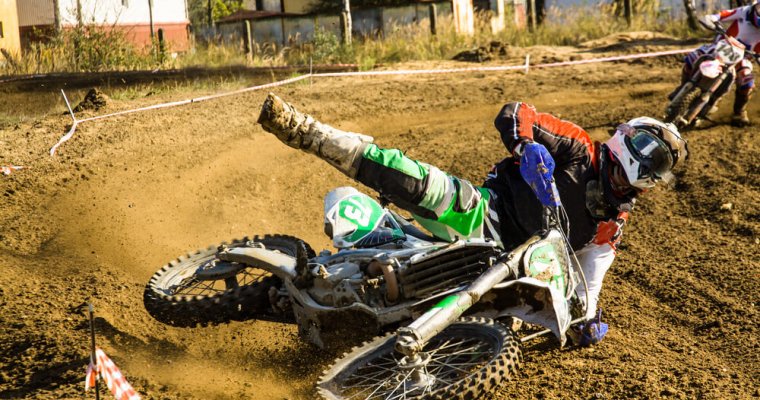 Despite the strong volume of the crypto market, major digital assets including bitcoin, Ripple, Bitcoin Cash, Ethereum, and EOS recorded large losses against the US dollar.

While bitcoin demonstrated a slight 1 percent decline in value, Ripple, Bitcoin Cash and EOS, the third, fourth, and fifth largest cryptocurrencies in the global market by valuation, lost six percent of their value against the US dollar on July 6.

The volume of bitcoin and ether, the native cryptocurrency of the Ethereum protocol, has increased to $4.9 billion and $1.8 billion respectively, from $3 billion and $1 billion last week.

Hence, the four-day stability from July 2 to July 6 showed that bitcoin was expected to move by a large margin either to the upside and downside. A fall below from the current level to the $6,300 mark will likely lead the BTC price to fall below the $6,000 level once again, forcing the crypto market to enter a minor correction again for the second time in the past month.

If the bitcoin price breaks above the $6,700 mark in the next 24 hours, current downtrend can be reversed to a short-term rally but based on the price trend of BTC in the last 24 hours, a break above $6,700 mark is highly unlikely.

Considering that ether has failed to break above a descending trendline since May several times this week and major digital assets struggled to gain momentum over the past three days, a likely outcome of today’s crypto market is a downtrend to the $250 billion region.

Clem Chambers, the CEO of ADVFN, a financial data provider, said that he expects the price of BTC to fall to the $2,000 mark before rebounding and moving back to its all-time high at $20,000 in December.

As CCN reported, the 2018 correction of bitcoin is demonstrating a similar trend as the correction in 2014 with a fast forwarded price movement. A drop to $2,000 to $3,000 would mean that bitcoin price would suffer a 90 percent drop from its all-time high, the worst correction in the cryptocurrency’s history.

The evident difference in market structure and regulatory certainty surrounding cryptocurrencies as an emerging asset class will prevent bitcoin from falling to $2,000 to $3,000. But, a range between $5,000 to $6,000 is more likely.