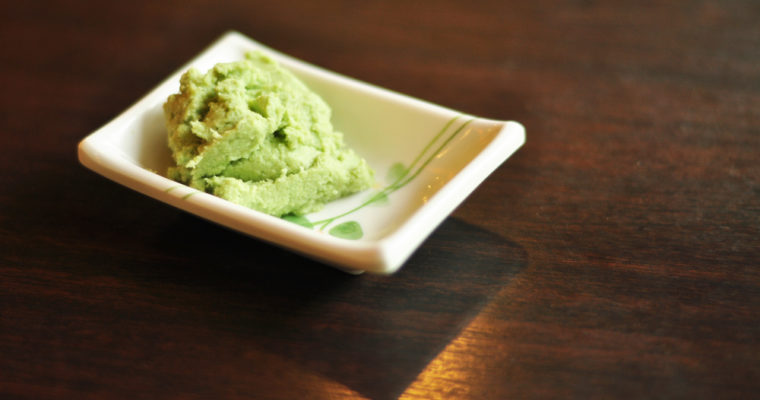 Bitcoin users concerned about permanently writing their financial history to a public blockchain will soon have access to a new tool to protect their privacy: Wasabi, a desktop wallet developed by Adam Ficzor, the maker of HiddenWallet.

Ficzor unveiled Wasabi at Building on Bitcoin 2018, an industry conference dedicated to technical developments, explaining that it is a new implementation of the project formerly known as HiddenWallet.

However, Wasabi — which Ficzor has launched under a new company cheekily named zk-SNACKs — is more than just a rebrand of HiddenWallet. As he explained during his Building on Bitcoin talk, the wallet has been rewritten from scratch to add a variety of new features.

The current implementation is unlikely to win any awards for graphic design, but it offers something far more valuable: privacy on a public blockchain.

Technically-proficient users will be pleased to learn that Wasabi is a ZeroLink-compliant wallet that uses Chaumian CoinJoin and enforces a constant 100 anonymity set.

In layman’s terms, Wasabi prevents blockchain analytics firms and other would-be snoopers from spying on your bitcoin transactions by automatically “mixing” your coins with other users’ funds when you initiate a transaction. This makes it much more difficult for an observer to decipher the sender and recipient of specific payments. Unlike with some mixing services, Wasabi accomplishes all of this without the help of a centralized coordinator, ensuring that there is no single point of failure.

Notably, Wasabi is also a light wallet, so users can run it without a full node. However, unlike most light wallets, it does not leak your data to network analysts.

This level of privacy has been achieved through the implementation of Bitcoin Improvement Proposals (BIPs) 157 and 158, which outline a protocol whereby a lightweight client can sync to the blockchain without sacrificing privacy.

The wallet also includes default support for Tor, and — in the interest of user privacy — cannot be used without it.

Like most mixing services, Wasabi charges a mixing fee, but its 0.3 percent surcharge is an order of magnitude lower than the three percent fees charged by some services.

Wasabi’s beta release is scheduled for August 1 — the anniversary of the symbolic activation of the user-activated soft fork (UASF) — though tech-savvy users can clone it from GitHub and begin running it immediately.

“The 10 year anniversary of the Satoshi whitepaper is coming up. It would be great to be able to use bitcoin in a fully anonymous way with Wasabi wallet on that date, “ Ficzor said as he concluded his talk. “I want you to join your coin with mine.”

Wasabi was not the only bitcoin privacy tool announced at Building on Bitcoin. In fact, anonymity-enhancing projects took center stage at the conference.

As CCN reported, JoinMarket creator Adam Gibson also used Building on Bitcoin as an opportunity to unveil his CoinJoinXT proposal, which seeks to make the CoinJoin mixing process more flexible by integrating the second-layer Lightning Network (LN) protocol into the transaction graph.