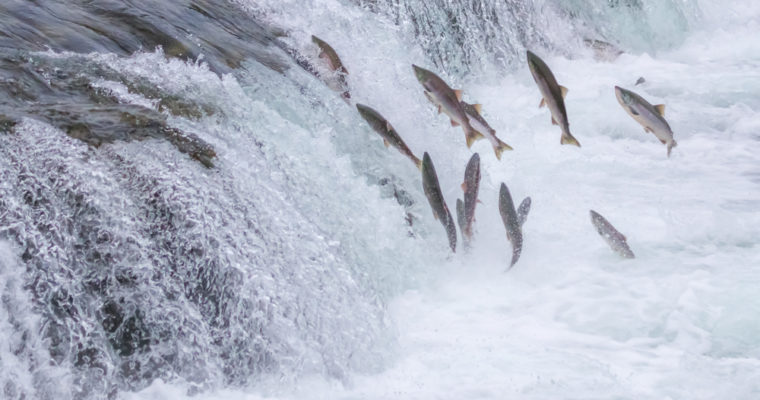 Friday marked another disappointing day for the cryptocurrency markets, as — led by the bitcoin price — the vast majority of top-tier coins posted moderate declines against the U.S. dollar.

Bitcoin Price Fails to Break Toward $7,000

The bitcoin price fell 1.2 percent for the day, reducing its value to $6,564 at the time of writing and hitting pause on the flagship cryptocurrency’s labored recovery, which briefly saw BTC spike near $6,800 earlier in the week. BTC currently has a $113.4 billion market cap, which translates into a 42.5 percent share of the overall market.

The length of bitcoin’s bear market is now approaching seven months, and “new highs in July”  — once a rallying cry for hodlers — now sounds like a cruel joke.

Though not welcomed by investors, bitcoin’s minor decline still represented the best single-day return of any top 10-cryptocurrency, save for tether, whose price is fixed to USD.

The day’s most disappointing performances came from IOTA and NEO, each of which declined by just under 10 percent on Friday after posting relatively-strong gains earlier in the week.

Nevertheless, a handful of cryptocurrencies managed to achieve moderate increases against USD. Most of the assets in this group are small-cap altcoins ranked outside of the top 50, with one notable exception: ethereum classic.

The 15th-ranked cryptocurrency posted a top 100-best 5.7 percent increase, and the ethereum classic price is now trading above $18 on Bitfinex, with a circulating market cap of $1.9 billion.

There does not appear to be a clear trigger behind ETC’s rally, though social media chatter suggests it may be loosely connected to the recent launch of institutional storage service Coinbase Custody, whose support for ethereum classic will precede the asset’s formal listing on Coinbase’s exchange and brokerage platforms.

Supporters also remain bullish on the ETC network’s potential to disrupt Ethereum as a platform for decentralized applications (dApps), particularly since ETH has struggled with another round of network congestion in recent weeks.