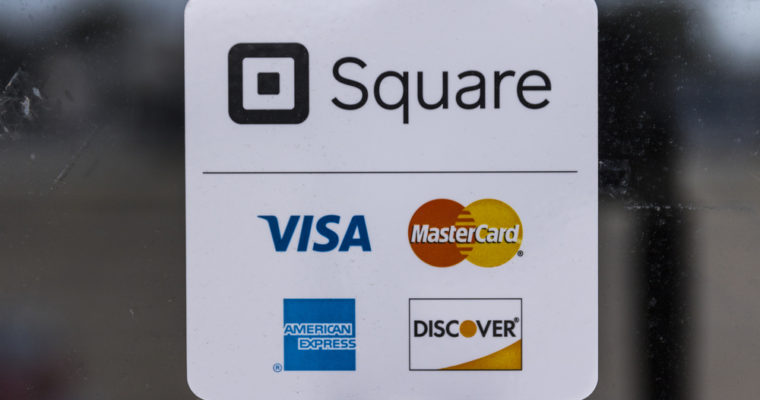 Bitcoin-friendly digital payments firm Square has withdrawn its application to register as a depository bank.

Square’s application had been on file since September, and it indicated that the company planned to register as an industrial loan company (ILC). Under an ILC charter, licensees may hold insured deposits while remaining exempt from stipulations laid out in the Bank Holding Company Act.

The FDIC has not approved an ILC application since 2008, and at least one major industry group petitioned the FDIC to deny Square’s bid and Congress to “close the ILC legal loophole.”

Square, however, said that it plans to refile after revising its application in light of “constructive dialogue” with the FDIC.

“We have been engaged in constructive dialogue with the FDIC, and our decision to withdraw and refile was a procedural step in the review process that will allow us to amend and strengthen some areas of our FDIC insurance application,” the publication quoted a Square spokesperson as saying. “Square Capital is uniquely positioned to build a bridge between the financial system and the underserved, and we continue to work closely with the FDIC and Utah DFI on our applications.”

Some analysts have connected the report to the recent cryptocurrency market decline, which set in over the past 48 hours and has seen the bitcoin price subside back toward $6,500 after briefly flirting with making a run at $7,000 earlier in the week.

Such a causational relationship may be a stretch, but there is no doubt that the cryptocurrency industry stands to benefit if fintech firms such as Square and Robinhood — each of which has dipped a toe into the cryptocurrency ecosystem — begin offering traditional banking services to customers.

As CCN reported, many major legacy financial institutions have barred customers from using credit cards to purchase cryptocurrency, treated funds obtained through cryptocurrency investing and trading with suspicion, and have been hesitant to provide banking services to cryptocurrency exchanges. Banks that were birthed in Silicon Valley and themselves operate as cryptocurrency brokerages may be more accommodating to the still-nascent industry.

Coinbase and Circle, each of which boasts a multi-billion dollar valuation and also operates a cryptocurrency exchange, are also said to be in the early stages of pursuing banking licenses.