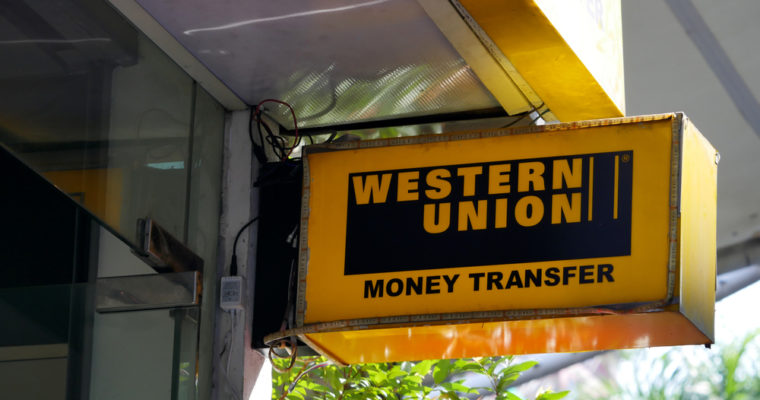 A newly-published Western Union patent envisions a system that manages recurring transfer notifications and secure payments for a cryptocurrency network.

According to filing documents published by the U.S. Patent and Trademark Office on Thursday, the Englewood, CO-based firm — the largest money transfer service in the world — has sought to devise a method to increase the security of electronic payments. The firm first applied for the patent in Dec. 2016.

Among other things, Western Union‘s proposed system uses biometric verification such to ensure that senders authorize all transactions. This verification may come in the form of a fingerprint scan, a user voice sample, or a retinal scan.

The patent application indicates that the system has been designed as a general-purpose tool to accommodate most types of electronic network. However, the document specifically notes that “in certain embodiments” the “electronic transfer network may be a cryptocurrency network such as Bitcoin, Litecoin, or Peercoin (remember, the application was submitted in 2016).

“Thus, in various embodiments, electronic transfer network may be configured to support and perform transfers of various currency types, including traditional and/or digital currencies, centralized and/or de-centralized currencies, cryptocurrencies, and any other medium of exchange (e.g., credit, gift cards or certificates, points in a user point system, etc.), between client devices and/or external systems in different areas, regions, or jurisdictions.”

Notably absent from the application is any mention of XRP, a cryptocurrency that backers say is tailor-made for money transfer businesses like Western Union and other financial institutions.

That’s not to say that Western Union has not given XRP a closer look. As CCN reported, the firm confirmed earlier this year that it has entered a partnership with San Francisco-based blockchain startup Ripple to conduct a trial integrating XRP into its payment flows. More recently, though, CEO Hikmet Ersek said that he has not been impressed by the trial’s early results.

“We are always criticized that Western Union is not cost-efficient, blah blah blah, but we did not see that part of the efficiency yet during our tests,” Ersek said in June. “The practical matter is it’s still too expensive,” he added, without going into detail.