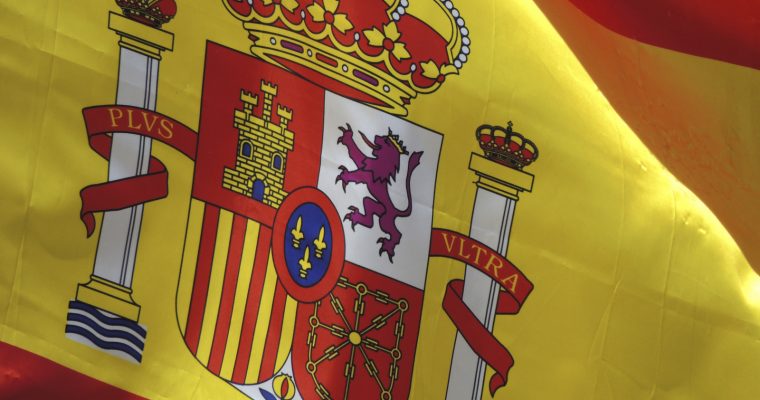 In a statement the CNMV has announced:

“The objective has been to simplify processes and reduce the amount of time needed to register issuances. It has been proven that the use of blockchain technology can improve efficiency in terms of time and resources, as well as increase the security and traceability of processes.”

The project has successfully completed the proof-of-concept test which consisted of the registration and issuance of warrants. A process which normally took more than a week was demonstrated to be executed within 48 hours by integrating blockchain technology. The project boasted a reduced time of over 70% due to the connection of all the systems, automatic validation of requirements and transparency.

Given the valuable results, CNMV has announced their intention to explore other possible use cases of this technology and continue with the further development of this project. BME and all the other domestic and international warrant issuers have also pledged support in the future development of this collaborative project according to the statement issued.

This is not the first time government institutions have experimented with blockchain. Earlier this week, European Commission and the European Union Intellectual Property Office (EUIPO) organized a blockchain hackathon to help find solutions to prevent Counterfeiting of goods in the European Union. The competition ended with several proposed solutions for customers and law enforcement authorities to combat piracy and counterfeiting.

The European Commission also established an EU Blockchain Observatory earlier this year. KOMSCO, Korean government-owned mint, partnered with LG experimented with the use cases of the technology for the creation of community tokens and digital authentication for public and document certification. UK’s National Archives (TNA) announced plans to test the technology for official record keeping. India’s think tank also announced IndiaChain, a nationwide blockchain infrastructure to enable both government and private institutions to build applications on the platform. The Dutch Central Bank claimed the technology to be “promising yet inefficient” when it comes to handling payments. South African Central Bank has announced positive results for its trial on blockchain-based interbank clearance and settlement system. UK Government announced a £10 million research fund for digital currency research alongside regulations aimed to curb any illegal activities.