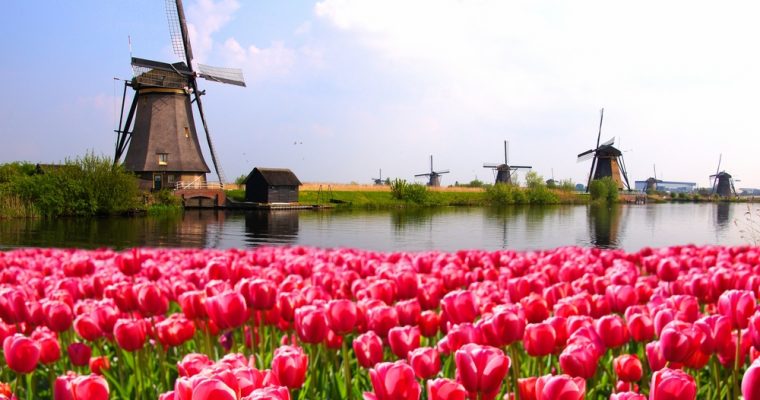 Flow Traders NV, the largest European exchange-traded fund (ETF) trader has entered the crypto market, despite public warnings from the Dutch Authority for the Financial Markets (AFM) urging consumers to stay away from cryptocurrency trading.

Based in Amsterdam, the Dutch speed trader has its eyes on the first ever exchange-traded notes (ETN) based on bitcoin and ether. According to Swedish ETN issuer XBT Provider, the volume of its cryptocurrency notes being traded by Flow Traders has “dramatically increased” over the past few months.

In what could potentially be hugely significant for the future of institutional investment in crypto, Bloomberg reports that Flow Traders has become the first trading firm in the world to publicly acknowledge that it is actively trading crypto ETNs on regulated exchanges. This possibly serves as a vote of confidence in the future of the crypto market.

More notably, giving institutional investors the ability to trade crypto ETNs or funds in the cheap and straightforward manner of conventional fiat trades could positively affect the popularity of digital assets trading.

“People underestimate crypto. It’s big, and it is to be regulated very soon. The market participants are much more professional than people think. Institutional investors are interested — we know they are because we get requests.”

On its part, the Dutch Authority for the Financial Market has remained strongly opposed to crypto, releasing a statement where it described it as “prone to abuse” and “not an asset class.” Regulatory antipathy notwithstanding, there is no actual legal basis for the AFM to stop Flow Traders or any other firm from trading regulated crypto instruments on regulated exchanges, so for the time being the push by conventional investors into crypto remains unabated.

CCN reported in March that Coinbase was granted a UK E-Money License and a bank account with Barclays. A month later in April, it was also reported that Goldman Sachs is in the process of setting up a cryptocurrency trading desk. Driven by disappointing trading volumes in conventional markets and the dynamism of the crypto market, more institutional investors are staking a claim in the burgeoning crypto scene.

As with many other regulators around the world, AFM’s primary grouse with crypto centers around the perceived risk of aiding criminals and funding terrorism. International bodies like the G20 have called for a clearly defined set of global Anti-Money Laundering (AML) and Know Your Customer (KYC) standards to replace the current situation in which different regulators such as the United States’ SEC and Japan’s FSA use substantially different standards despite the easy cross-border movement of crypto.