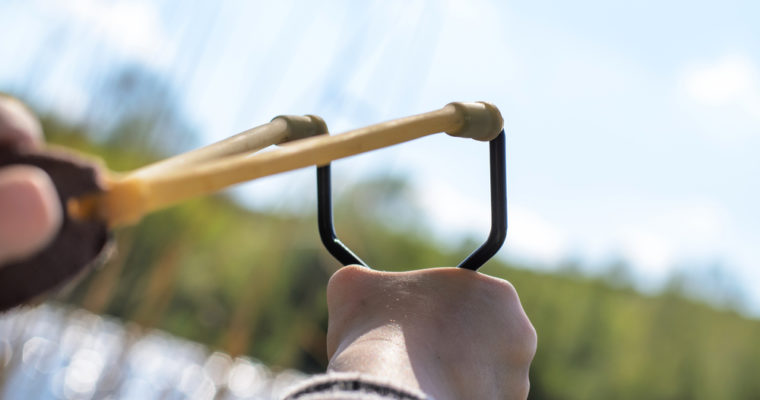 The NEO price climbed by approximately eight percent on Thursday after the project entered what developers are calling the “Era of Decentralization.”

The eight percent increase wasn’t the most impressive performance the asset has seen, but it was made more so due to the fact that it occurred against the backdrop of a sluggish day for the overall cryptocurrency markets.

At one point, NEO managed to climb to 10th in the market cap rankings, though it has since fallen back behind tether. As of the time of writing, NEO was valued at $41.36 and had an aggregate market cap of $2.7 billion.

The bitcoin price, in contrast, declined one percent for the day, and most other large-cap coins fell by between three and six percent.

NEO’s $225 million in daily trading volume is currently fairly well-distributed across exchanges, though a majority is concentrated in USD-pegged trading pairs. Other large markets include NEO/BTC on Binance and NEO/KRW on South Korea-based Upbit.

The “Era of Decentralization”

The NEO price appears to be climbing on the publication of a July 4 announcement declaring that the “Chinese Ethereum” has entered what developers have coined the “Era of Decentralization” — though “decentralization,” it seems, is a sliding scale.

In practical terms, the NEO Foundation is beginning to reduce its fairly-comprehensive control of the network by opening mainnet node operation to other groups.

The first organization, City of Zion, began operating a mainnet node in tandem with the announcement, and the foundation said that it plans to begin voting for other partners as mainnet consensus nodes by the end of the year.

However, critics have understandably raised questions about how a network can be called decentralized if a single entity continues to select its consensus nodes.

Moreover, public voting is not slated to commence until next year, which is one reason that criticisms of NEO’s level of centralization are unlikely to subside anytime soon.

Nor is the advent of public voting a guarantee of decentralization. City of Zion, for instance, has proposed that future candidates should be approved by current nodes before they are allowed to be voted in as consensus nodes. In practice, this would establish a direct line between the NEO Foundation and every node operator, even though the foundation would not be unilaterally approving candidate applications.