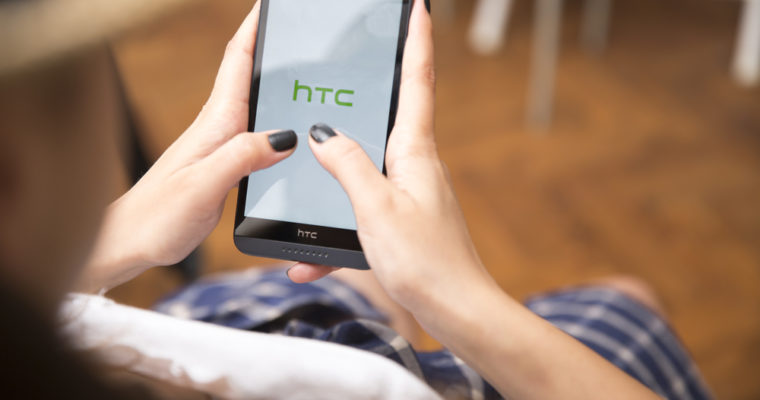 Smartphone manufacturer HTC’s recently-announced round of layoffs will not affect the development or production of the HTC Exodus, which the firm has said will be the “world’s first native blockchain phone,” CCN has learned.

This week, the Taiwan-based company announced that it would be laying off 1,500 employees – nearly 25 percent of its global workforce — as it seeks to streamline and consolidate its operations.

When reached for comment, a company spokesperson told CCN that the layoffs would not affect the development of the Exodus, adding:

“Today’s reduction in manufacturing workforce announced by HTC is a decisive step in the realignment of resources across the organization, and will allow more flexible operations management. The Company will offer full assistance to those employees affected by the plan, which will be completed by the end of September. HTC continues to review its operations to ensure production resources align with key strategic initiatives, so that the Company can more effectively compete in its target markets while maintaining its innovative edge.”

The firm, as CCN reported, earlier this year announced the development of the HTC Exodus, which it said will be the first smartphone to provide native support for blockchain applications. The phone’s development is being led by “chief decentralized officer” Phil Chen, best known for helping create HTC’s popular virtual reality headset line Vive.

HTC says that the Exodus will be designed specifically to support decentralized applications (dApps) and will feature a universal cryptocurrency wallet that is native to the device and protected by a secure hardware enclave.

An early mover in the smartphone industry, HTC once produced one in 10 mobile devices sold globally. However, the company quickly lost market share to Apple, Samsung, and Chinese competitors. The decline has become even more precipitous over the past 18 months. In April, the firm reported a year-on-year revenue decrease of 55.5 percent, according to Reuters.

The present round of layoffs follows last year’s $1.1 billion deal with Alphabet, which moved 2,000 HTC engineers and staffers to Google.

Cryptocurrency startup Sirin Labs has also announced plans to release a blockchain-powered smartphone. Dubbed the “Finney” after cypherpunk and early Bitcoin user Hal Finney, the $1,000 device is slated to ship later this year.