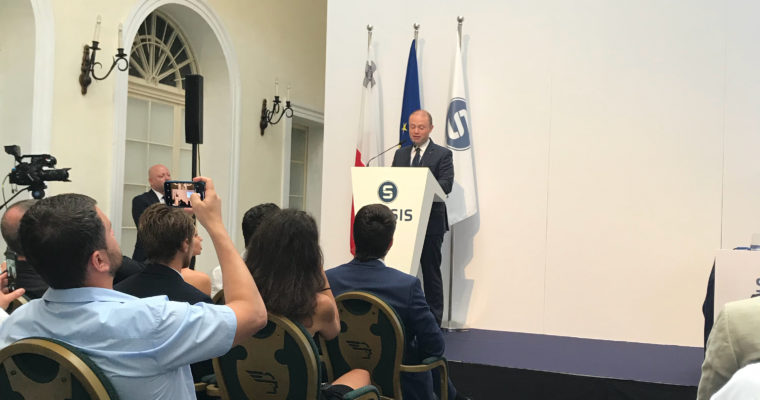 Malta is making quick progress in establishing itself as the world’s friendliest jurisdiction for cryptocurrency firms.

“This is the last stage of the legislation that will put Malta on the international map for blockchain and crypto regulation. There is political consensus on this roadmap and we are foreseeing that this area will be the mainstay of our economic growth for the next 4-5 years”.

Today’s final reading comes a week after the Maltese Parliament passed the second reading of three bills that covers the regulation of initial coin offerings (ICOs), guidelines for cryptocurrency exchange operators looking to establish a presence in Malta and the broader regulation of the cryptocurrency and blockchain sector.

An overview of the three bills-  voted for unanimously by the Parliament – can be found here.

Malta first laid the foundations of becoming a crypto-friendly ‘blockchain island’ with a national strategy introduced in May 2017. “We must be on the frontline in embracing blockchain and Bitcoin…we must be the ones that others copy,” Prime Minister Joseph Muscat said at the time.

In a sign of things to come, Binance – the world’s largest cryptocurrency exchange – relocated its headquarters to Malta earlier in March. OKEx, the world’s second largest exchange by trading volume after Binance, became the second major exchange operator to establish a presence in Malta.

Despite its status as Poland’s biggest crypto exchange, BitBay suspended operations after domestic banks refused to offer banking services before announcing its move to Malta, citing “productive discussions with the government of the Republic of Malta and a friendly business environment.”

With additional reporting from Gerald Fenech.