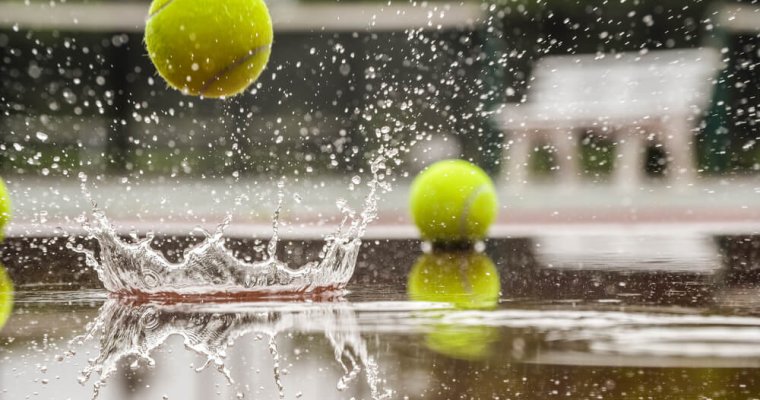 The cryptocurrency market cap has risen from $263 billion to $276 billion in as little as six hours with Bitcoin seeing a 1.97 percent increase over the last 24 hours with a price rise of over $350 this morning according to Coinmarketcap.com. The market cap hasn’t seen this price level since June 22, 2018, signifying an overall consolidation.

Meanwhile, Ethereum is up 1.84 percent, XRP is up 1.22 percent, Bitcoin Cash has seen a 3.09 percent increase and EOS is up 3.89 percent with the only coin seeing losses in the top ten being Cardano which is down 0.7 percent.

The biggest gains in the top 100 were seen by Ethos with a price spike of over 80 percent, with the next highest being Electroneum at 20 percent and Kyber Network at 19.8 percent.

The biggest losses among the top 100 currencies were WAX, down 12.9 percent, and Veritaseum, down 8.53 percent.

The market trend is in keeping with Fundstrat analyst Robert Sluymer’s prediction that Bitcoin would see a price consolidation, pointing out that the $6,300 mark for Bitcoin would be an important line of resistance for the market overall.

Sluymer stated that Bitcoin had bottomed out near $7,000 and that if the $6,300 line held that the market would continue to build the momentum required for a significant price breakout with $7,800 being the next price hurdle for Bitcoin and the market as a whole.

“The next thing that has to happen is to see bitcoin actually rally through the downtrend,” he said. “We use the 15-day moving average. It’s very simplistic, but it’s a pretty good proxy across most markets. [$7,800] will be the next hurdle for it to get through.”

The current uptrend may not be correlated with current news events in the crypto space, as despite Binance freezing trading temporarily and India confirming a banking ban on cryptocurrencies the consolidation continues, suggesting that the trend is simply a natural progression following the relatively severe pullback seen in recent days.

However, there was also more bullish news in the space today with strict Japanese FSA considering laxer regulations that would allow classification of cryptocurrencies as a financial product which may allow crypto to gain more mainstream market exposure, along with the Maltese government passing three cryptocurrency bills to continue establishing the nation as a cryptocurrency and blockchain hub.

The next few days in the market will prove telling – if the upward momentum increases we may finally see a more sustainable price increase than that seen in December of last year when Bitcoin skyrocketed briefly to $20,000 before plunging back down to earth. A more gradual and sustainable price increase may well allow Bitcoin to develop strong lines of support that will allow the market to grow along with the new mainstream recognition and institutional investment now seen in the space.