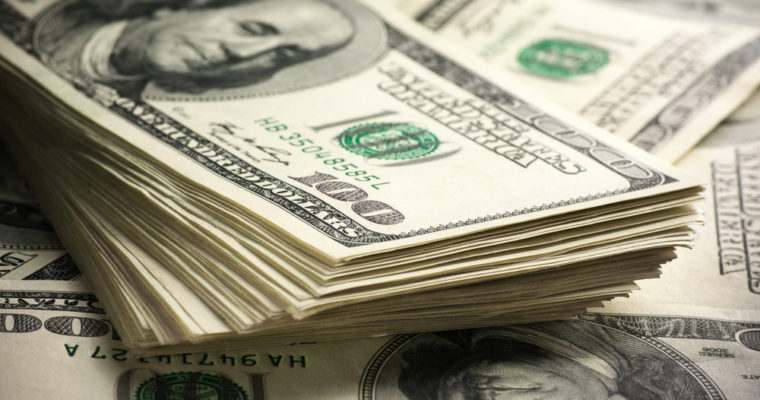 Cryptocurrency exchange and brokerage giant Coinbase announced this week, to much fanfare, that it had onboarded 10 customers for its new institutional-grade custody service. However, it seems that the firm’s partner in the venture, Electronic Transaction Clearing (ETC), has a less-than-stellar reputation when it comes to safeguarding customer funds.

Though Coinbase is in the process of acquiring regulatory approval to operate as a broker-dealer, a development made possible after a slew of acquisitions intended to fast-track the firm’s journey to regulatory compliance, it did not need to obtain formal approval from the Securities and Exchange Commission (SEC) to launch the custody service.

That’s because the firm released the product in partnership with ETC, a broker-dealer already operating as an institutional custodian.

As Coinbase said in its announcement:

“Coinbase Custody leverages the expertise and systems of our partner Electronic Transaction Clearing (ETC). ETC is a SEC-registered broker-dealer and FINRA member subject to regulated financial reporting and independent audits.”

However, as first identified by New York Times reporter Nathaniel Popper, ETC was recently the subject of an SEC enforcement action.

Coinbase is setting up a new service to help big investors comfortably hold cryptocurrencies. Might not help that their partner on this, Electronic Transaction Clearing, has been charged by the SEC “with repeatedly putting customer assets at risk” https://t.co/zrP3Xi8JoB

In March, four months after Coinbase had first announced its institutional custody product and less than four months before its formal launch, the SEC charged ETC with “repeatedly putting customers assets at risk.”

According to the SEC, the firm, tasked with safeguarding customer assets, “illegally placed more than $25 million of customers’ securities at risk in order to fund its own operations.”

In one instance, ETC used a client’s $8 million deposit to cover its margin requirements on funds that it had borrowed. In another, the firm used $17 million in customer deposits as collateral for a loan. Incidents such as these occurred at “numerous times” in 2015, the SEC said.

No customer funds were directly affected by ETC’s alleged wrongdoing. Nevertheless, all of these actions violated a provision in the Customer Protection Rule that requires custodians to maintain physical possession or control of customer assets. ETC ultimately agreed to pay an $80,000 penalty without admitting or denying the SEC’s allegations.

A person familiar with the matter told CCN that ETC’s alleged wrongdoing occurred under previous management and noted that minor infractions are common in the heavily-regulated custodial industry.

Indeed, even large enforcement actions are not uncommon in the financial industry, and top firms such as JPMorgan have paid billions of dollars in fines without experiencing a significant decline in demand for their traditional financial products.

What’s not clear, though, is whether this incident will make already-hesitant institutions even more nervous to trial a nascent product such as Coinbase Custody.

Coinbase did not respond to a request for comment.