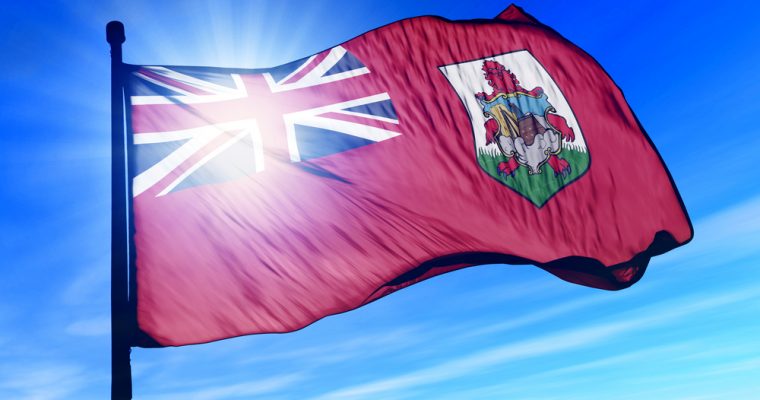 Bermuda continues its push to become a global hub for blockchain and fintech innovation, having recently announced plans to change its banking laws to create a class of banks catering to blockchain and fintech companies, according to Finextra. The amendment to the country’s Banking Act follows the recent passage of a Digital Asset Business Act and an initial coin offering (ICO) bill.

David Burt, premier and finance minister, recently introduced the new bill to Parliament after learning that local banks are not willing to offer banking services to fintech and blockchain companies due to regulations and an unwillingness to take on new risks.

Burt said banks’ reluctance to serve the new types of companies cannot be allowed to impede the country’s efforts to support economic growth.

Companies working in the fintech space require banking services to succeed globally, Burt noted. He also said that banking has presented the greatest challenge to fintech in Bermuda as well as other jurisdictions.

Burt recently signed a memorandum of understanding with the world’s largest cryptocurrency exchange, Binance, under which the Binance Foundation will provide as much as $10 million worth of university blockchain development and compliance training to the country, in addition to investing as much as $5 million in Bermuda blockchain companies.

Bermuda has sought to become a blockchain innovation hub, having proposed a Virtual Currency Business Act that addresses virtual currency exchanges, wallets, services, and ICOs. The bill seeks to support the integration of cryptocurrency and fiat currency and to address market manipulation and fraud.

Burt, the country’s youngest-ever premier, began his own IT consultancy before he entered politics.

Bermuda’s ICO legislation, which has been tabled for the time being, requires the country’s minister of finance to approve ICOs. It also requires ICO issuers to gather, verify, and retain customer identification data.

Last year, Burt created a Blockchain Task Force consisting of a regulatory and legal working group to make sure the country has an environment supportive of blockchain technology.

The country also plans to introduce an E-ID scheme to serve as a nationwide digital ID program for both residents and businesses. The program will remove the requirement for having multiple hard copies of ID documents and will allow people to control their own data. The program will provide a single aggregation platform for KYC/AML compliance.