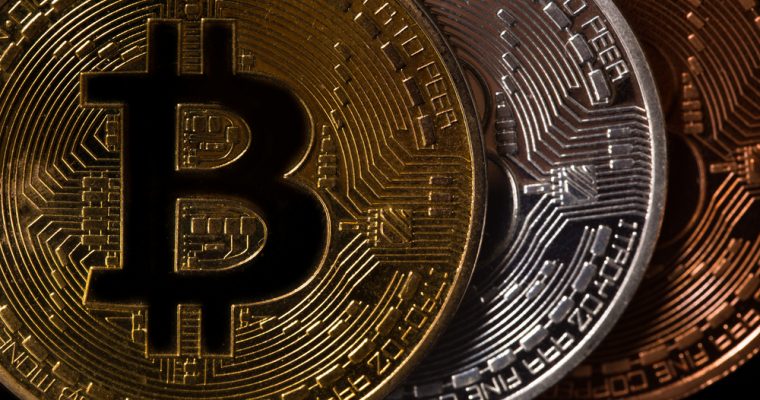 As of July 2018, a total of 6 million BTC are left inaccessible and permanently lost on the bitcoin blockchain. Given that it is not possible to hard fork the chain to recover the lost Bz, 28.5 percent of the bitcon’s fixed supply is permanently lost.

Hence, the maximum supply of BTC cannot be larger than 15 million BTC and as of current, given that 17 million BTC are in circulation, only 11 million BTC that can actually be used, sent, received, and traded exist.

Is the Current Price Inclusive of the Lost Bitcoin?

Chainalysis, a cryptocurrency and blockchain analytics company, first revealed in an interview with Fortune that 3.79 million BTC are already lost on the bitcoin blockchain. That number was released in November 2017.

At the time, Kim Grauer, senior economist at Chainalysis, said that it is difficult to conclusively state that the lost bitcoin are taken into consideration by the market due to the highly speculative nature of the cryptocurrency sector. Grauer explained that in the long-term, as the fixed supply of BTC maxes out, it is possible that an increase in demand could push the price of BTC higher, creating a premium.

“That is a very complex question. On the one hand, direct calculations about market cap do not take lost coins into consideration. Considering how highly speculative this field is, those market cap calculations may make it into economic models of the market that impact spending activity. Yet the market has adapted to the actual demand and supply available – just look at exchange behavior. Furthermore, it is well known monetary policy procedure to lower or increase fiat reserves to impact exchange rates. So the answer is yes and no.”

Currently, as of July 5, 2018, the price of BTC is $6,700. The price of bitcoin is calculated based on the 17.13 million BTC figure that is supposedly circulating in the market. However, if the supply of bitcoin that is publicly displayed to the public had been 11 million, BTC would be valued at $10,300.

Similar to block halving, because the fact that millions of bitcoin are lost on the blockchain is widely recognized by investors in the global market, it is possible that the current market is demonstrating a valuation that considers the supply of bitcoin that is actually substantially smaller than the supply that is portrayed to the market.

There Won’t be 21 Million Bitcoin

Over the past few years, prominent investors and analysts in the cryptocurrency sector have consistently said that the price of bitcoin could reach anywhere from $100,000 to a couple million dollars because only 21 million BTC can ever exist.

If one of the main characteristics that make bitcoin a superior store of value over traditional assets such as gold is its fixed supply, the fact that only 75 percent of bitcoin are accessible should drive the value of the cryptocurrency up in the long run.