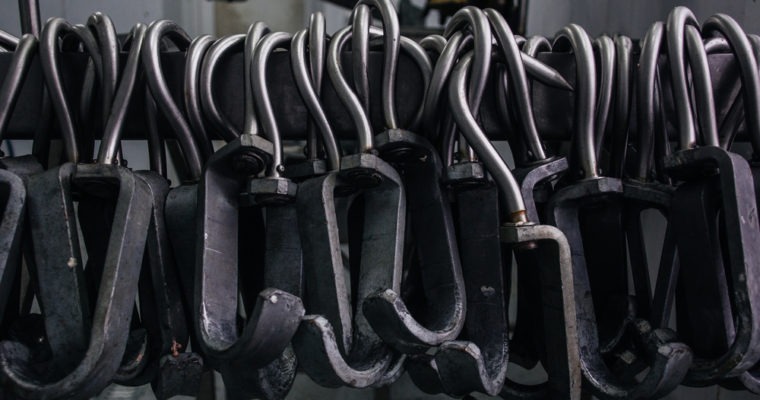 The UK government’s food safety watchdog has completed a successful trial of blockchain technology for meat inspection in a supply chain.

The Food Standards Agency (FSA) has concluded a successful blockchain pilot tracking meat from a cattle slaughterhouse, labeling it ‘the first time blockchain has been used as a regulatory tool to ensure food compliance in the food sector’.

Following the successful trial, FSA head of information management Sian Thomas summed it up as a “really exciting development” after revealing the agency “thought that blockchain technology might add real value to a part of the food industry.”

A slaughterhouse was specifically chosen for the trial since it “requires a lot of inspection and collation of results”, she said, adding:

“Our approach has been to develop data standards with industry that will make theory reality and I’m delighted that we’ve been able to show that blockchain does indeed work in this part of the food industry. I think there are great opportunities now for industry and government to work together to expand and develop this approach.”

While the FSA did not elaborate on the type of blockchain network used, the agency is already planning to expand its pilot this month to include farmers as permissioned participants in the blockchain, enabling them access to animal data from their farm.

The food safety watchdog has also outlined its intention to replicate the blockchain experiment in other plans across the meat supply chain. Pointedly, the authority called on the wider industry to embrace blockchain technology if future trails continue to prove a success. The current tracking and data logging model – strung by an inefficient manual process – is “limited”, the FSA said, to what’s collected from inspection results.

While the authority lays claim to the first blockchain trial by a regulator in the food safety space, a number of global retail giants have been trialing and using the decentralized technology for several years.

Walmart has adopted blockchain technology for food safety in both the U.S and China. Alibaba, the world’s largest e-commerce company, partnered Australia’s national postal service to use blockchain to tackle counterfeit food imports to China. In Taiwan, e-commerce retailer OwlTing is using an Ethereum-based blockchain for food provenance after a series of food quality scandals in recent years.