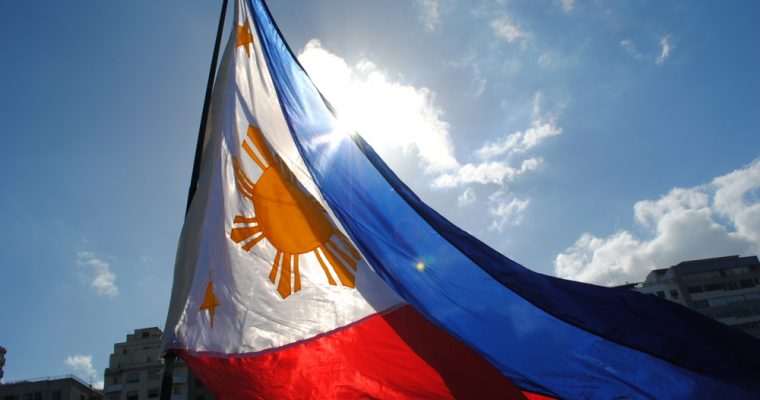 Bitcoin exchanges and cryptocurrency businesses in the Philippines have been outperforming traditional financial platforms in popularity and user activity throughout 2018.

On July 2, CCN reported that the Cagayan Economic Zone Authority (CEZA), an economic zone in the northern part of the Philippines supported by the government, will embrace up to 25 cryptocurrency exchanges with friendly regulations and tax policies.

To operate in CEZA, cryptocurrency exchanges will be required to undergo a strict and rigorous verification process by local financial authorities and CEZA before receiving various benefits regarding regulatory flexibility.

CEZA chief Raul Lambino emphasized that exchanges within the economic zone will need to demonstrate their capability of investing at least $1 million within CEZA and building new headquarters in the area.

“We do not want the Philippines to be a haven for scammers even if these scams are happening abroad. That’s why through our probity and integrity check we can determine if their transactions are just designed to entice unsuspecting people to invest in Bitcoin or whatever crypto coin that is a fraud,” Lambino said.

The decision of CEZA and local financial authorities to properly license and oversee cryptocurrency exchanges similar to traditional financial institutions is the first major step the Philippine government has taken to facilitate growing demand towards the blockchain sector ever since its recognition of cryptocurrencies a remittance method in February, 2017.

The Philippine government was one of the first authorities to officially recognize digital assets as a form of money and legitimize the cryptocurrency sector. More than 15 months ago, with a forward-thinking approach, the Philippine central bank said that while it does not intend to directly endorse bitcoin and other digital assets, it will recognize virtual currencies as a means to deliver financial services and payments.

“The Bangko Sentral does not intend to endorse any VC, such as Bitcoin, as a currency since it is neither issued or guaranteed by a central bank nor backed by any commodity. Rather, the BSP aims to regulate VCs when used for delivery of financial services, particularly, for payments and remittances, which have a material impact on anti-money laundering (AML) and combating the financing of terrorism (CFT), consumer protection and financial stability,” the Philippine central bank said.

Since then, local startups like Coins.ph have evolved into one of the leading cryptocurrency exchanges and businesses in Asia. Coins.ph expanded to Malaysia and Thailand as Coins.th and Coins.my, and received a $10 million investment from Naspers, an internet giant based in South Africa.

With more than one million users on its android application alone, Coins.ph also became a top 10 domestic application in the Philippines, surpassing the growth rate of financial platforms and other fintech applications.

In cooperation with local remittance companies and financial institutions, Coins.ph has also created an infrastructure that enables anyone within the country to carry out any operation with digital assets. On the platform, users can withdraw funds from bitcoin, Bitcoin Cash, and Ethereum to any domestic bank, pay out credit card bills, utility bills, and obtain a debit card called Beep Card using bitcoin.

Rebit, Bitbit, BuyBitcoin, Keza, Prepaid Bitcoin, and Bitmarket.ph are few of many cryptocurrency businesses that have prospered in the local blockchain sector.