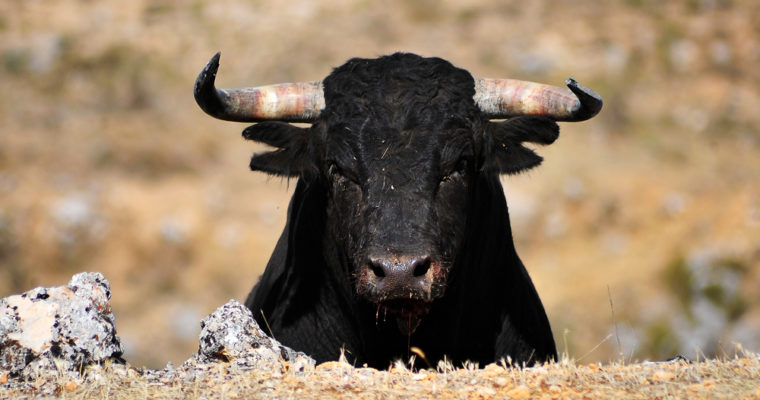 Digital asset broker Octagon Strategy has said that the company “remains bullish” on bitcoin despite the current decline in price and the possible obstacles that await it in the future.

Bitcoin’s continued dip in price has led to a new set of bearish sentiments as regards its future and the possibility that it can reach the heights achieved last year.

Speaking to CNBC in an interview aired July 1, Octagon Strategy’s head trader Ryan Rabaglia said perspective matters a lot in the evaluation of bitcoin’s future. According to Rabaglia, there is plenty to look forward to as the bitcoin market is still in a “growth phase.” He went on further to explain why his company remains bullish by saying for a market that is “only eight years old,” bitcoin has continued to “yield 100 percent year over year,” which is quite impressive.

“I think it’s more interesting to remember where we came from in this market and year [on] year we’re up well over one hundred percent,” he said.

When asked about the negative influence of regulation in the market, Rabaglia told the network the “regulatory phase” that the market is currently in should be seen as a “double-edged sword.”

He believes the regulatory stance of the industry while influencing the downward spiral of bitcoin would also lead to its revival.

“The uncertainty that drives around this market drives it further down as people don’t know where the price would end up,” he said. However, the same topic that brought about the uncertainty would also lead to its revival.

“Once we actually establish that regulation, the professional and traditional players that are going to be entering the market… are going to get that support from regulators.”

Octagon Strategy is not the only firm bullish on bitcoin despite the dip in prices. CEO of BitMEX Arthur Hayes also believes the current decline won’t last forever.

Hayes said recently that he believes bitcoin can reach new all-time highs despite the dip in price. He stated that it’s only typical that “something that goes up to $20,000 in one year can have a correction down to around $6,000.” Hayes shares a similar sentiment with Rabaglia, as he believes the market is “one positive regulatory decision away, maybe an ETF approved by the SEC, to climbing through $20,000 or even $50,000 by the end of the year.”

Octagon Strategy CEO Dave Chapman, who once predicted the fourth quarter rally of bitcoin last year, told owners to chill out and be confident in spite of the price swings. Chapman said that bitcoin could even reach $100,000 in 2018 and advised owners not to panic, as “no one can stop it.”