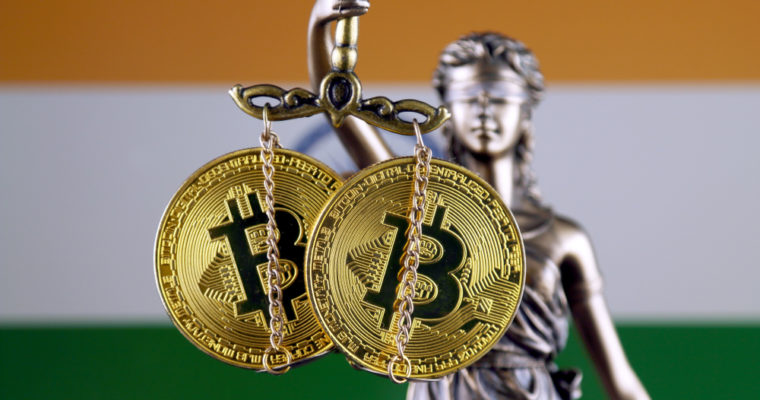 In a ruling today, India’s highest court of law refused to grant any temporary respite against the central bank’s ban on banking services to cryptocurrency exchanges.

On April 5, the Reserve Bank of India (RBI) – the country’s central bank – issued a circular to all regulated financial institutions including banks to prohibit them from providing services to businesses in the cryptocurrency sector. The crippling policy also mandated banks to stop allowing their own retail clients from purchasing cryptocurrencies through their banking accounts. With a three-month deadline, the ban effectively begins on Thursday, July 5.

The move predictably raised alarm across the nascent but rapidly-growing domestic crypto sector. A number of exchanges filed petitioned in courts across India to challenge the central bank, arguing the policy was “arbitrary, unfair and unconstitutional”. Such was the reaction from the industry that the Supreme Court weighed in – a month after the RBI circular – to scoop all pending claims while barring high courts from accepting any further petitions against the RBI curbs.

In mid-June, a petition by the Internet and Mobile Association of India – counting crypto exchanges as its members – fast-tracked a legal challenge against the RBI ban for an early hearing at the Supreme Court today.

However, the Supreme Court has refused to grant a temporary stay the RBI circular in today’s session.

According to one law firm representing a domestic cryptocurrency exchange, the industry had sought to extend the deadline by a month after a hearing on July 20, the next date for a Supreme Court hearing of the case.

“However, now that the ban will continue, the banking route for the exchanges and its users will be completely choked,” an associate partner at the law firm told Quartz.

Despite the setback, cryptocurrency exchanges remain hopeful after encouraging statements from India’s ruling central government. As reported by CCN last week, the secretary of India’s Department of Economic Affairs Subash Chandra Garg confirmed the authority is moving toward finalizing regulations for the cryptocurrency sector. The official, who heads the inter-governmental committee on proposing policies for the crypto industry, confirmed the regulations could be finalized within the first fortnight of July.

`We are fairly close to developing a template [for crypto regulations] that we think is in the best interests of the country. We have prepared a draft which we intend to discuss with the committee members in the first week of July.”

Meanwhile, the Supreme Court will see the next hearing of the crypto industry’s case against the RBI ban on July 20.