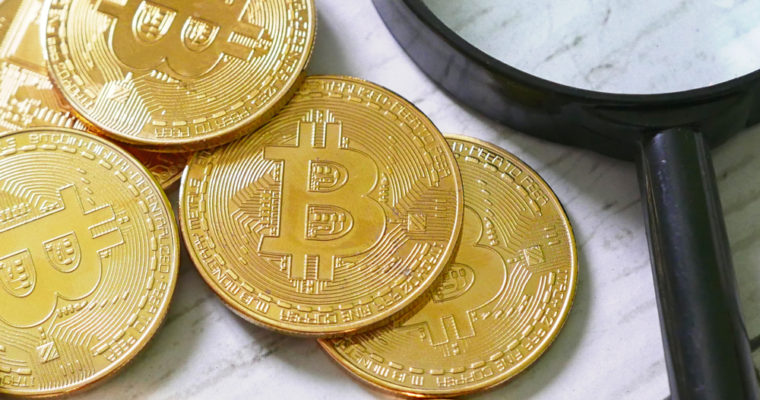 The FED and prominent economists believe that the bitcoin futures market ultimately led the cryptocurrency market to crash and record the third worst correction in its history.

Yukio Noguchi, a Japanese economist, claimed in a recent column that the abrupt change in trend from a bull market to a strong bear cycle was triggered by the launch of the CBOE and CME bitcoin futures market in December, 2017.

Late last year, the cryptocurrency market reached its all-time high, surging to $900 billion in valuation. The price of bitcoin, the most dominant cryptocurrency in the global market, achieved $20,000 and the price of ether broke $1,400. But, in January, the price of cryptocurrencies started to drop, eventually recording a 70 percent correction within a seven-month span.

Investors like BitMEX CEO Arthur Hayes stated that because cryptocurrency market is still at its infancy and it has risen by more than 300 percent in a year, investors have to expect 70 to 80 percent corrections as they are natural.

Noguchi went as far to say that the cryptocurrency market will not be able to see a rapid development in price ever again, due to the existence of the futures market.

Each time bitcoin suffered a 70 to 80 percent correction, it rebounded higher than its previous all-time high. The 2018 correction is conceptually no different to the 2014 correction because both can be considered as the “bubble” of retail traders, considering that institutional investors are not present in the space yet.

While Noguchi said that the presence of the futures market will never allow the cryptocurrency market to experience rapid movements on the upside, the FED stated that for new asset classes, these behaviours and market trends are normal.