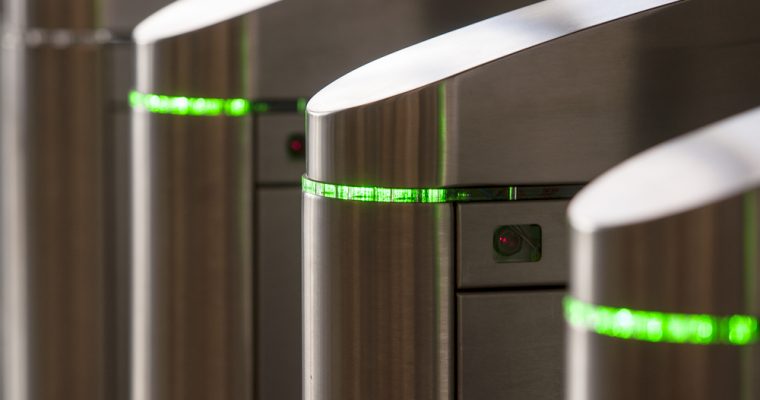 The administrator of a government-controlled economic zone in the Philippines has revealed plans to issue 25 licenses to cryptocurrency exchanges.

The Cagayan Economic Zone Authority (CEZA), a government-operated economic zone in the northern tip of the Philippines, will open its doors to as many as 25 cryptocurrency exchange operators in its tax-friendly jurisdiction, an announcement on its website revealed.

The move to license – effectively legalize – crypto exchanges will follow a strict integrity check, coinciding with wider regulations for the cryptocurrency sector. Each cryptocurrency exchange will be required to invest at least $1 million within two years of operations in the zone as well a physical presence via an office in the zone, CEZA chief Raul Lambino added.

Despite the limitation on the direct licenses, each cryptocurrency exchange will have 20-30 sub-licenses for trader and brokers, Lambino confirmed..

“We do not want the Philippines to be a haven for scammers even if these scams are happening abroad,” the CEZA chief was quoted as stating by a government-owned newswire. “That’s why through our probity and integrity check we can determine if their transactions are just designed to entice unsuspecting people to invest in Bitcoin or whatever crypto coin that is a fraud.”

The authority is also mandating all ICO operators to have their coins to be ‘asset-backed’.

As reported previously, the CEZA has already received a number of applications from cryptocurrency firms in the region to operate in the tax-haven zone strategically situated within an hour’s flight from Hong Kong, China and Taiwan.

Earlier in April, the CEZA revealed it was in the process of issuing ten licenses to companies looking to operate exchanges, offer initial coin offerings (ICOs) and even mine cryptocurrency within the zone. “They are Japanese, Hong Kong, Malaysians, Koreans…,” Lambino said at the time. “They can go into cryptocurrency mining, initial coin offerings, or they can go into exchange [operations].”

Elsewhere in the mainland, the Philippines’ central bank has also been reviewing over a dozen applications from operators looking to establish an exchange in the country. The Philippines is among the earliest countries in the world to publish regulations for cryptocurrency exchanges in February 2017. In a refreshingly candid televised news interview, the deputy director of the Philippines’ central bank lauded the ‘pioneering’ regulation and highlighted the benefit of using bitcoin as a “fast, near real-time and convenient” monetary instrument.