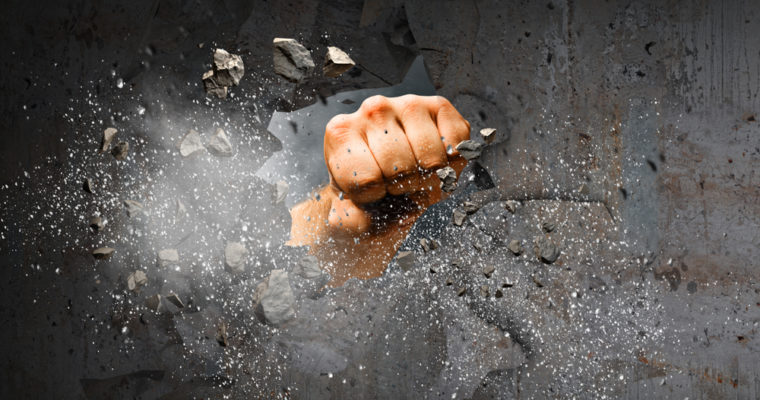 The bitcoin price punched through $6,600 on Monday, marking another important step in its latest attempt to break out of a bear market that has now endured for a full six months.

At present, bitcoin is priced at $6,619 on Bitfinex, representing a 24-hour increase of five percent. The rally extended a recovery that began last week, shortly after the bitcoin price fell to a year-to-date low of $5,780.

Notably, bitcoin’s performance has been mimicked by every other large-cap cryptocurrency, most of whom have actually seen greater leaps against the dollar. Top performers include EOS, NEO, and NEM, whose prices have increased by 12 percent, 18 percent, and 15 percent, respectively.

Click here for a real-time bitcoin price chart, and stay tuned for an in-depth analysis of Monday’s market upswing.