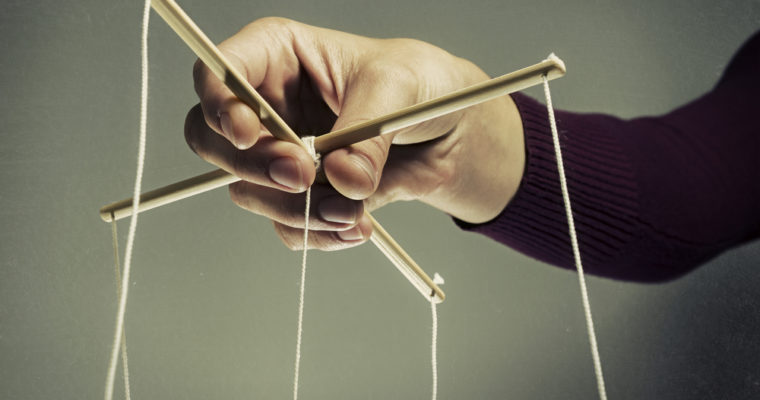 Cryptocurrency exchange Kraken is calling foul on allegations that its tether (USDT) markets are frequently characterized by trading activity commonly associated with wash trading and other forms of market manipulation.

Tether’s recently-released “transparency report” has done little to quiet these critics, whose voices have grown louder in the wake of Bloomberg’s explosive report, which suggested that tether maintains it USD peg through suspicious trades rather than organic factors.

Though it stopped short of outright accusing Kraken of directly facilitating market manipulation on its platform, the report said that tether seemed to ignore “the normal rules of economics” and exhibited “a pattern that experts on market manipulation view as a red flag.” The piece also noted that Kraken CEO Jesse Powell is on record downplaying the significance of market manipulation.

True to character, the San Francisco-based Kraken responded to the report with a similarly-explosive blog post. Aided by multiple Ron Burgandy gifs, the cheeky post suggested that it was Bloomberg — not Kraken — who was engaging in market manipulation, as the report was published on June 29, which was also the last day of June trading for CME’s bitcoin futures contracts.

“If we are to take up our pitchforks against market manipulation, guide your torches toward this illumination: the Bloomberg News piece was published on June 29th, the last business day of trading for Q2, and expiration date of numerous futures contracts. It raises red flags.”

Kraken also addressed some of the specific claims in Bloomberg’s article, arguing that USDT maintained its price stability due to Tether’s USD reserves and inter-exchange arbitrage — not price manipulation.

“Is it so hard to believe that an asset-backed stablecoin could trade, well… with so much stability?,” Kraken wrote, “one need only take a look at the order book to understand why trades of different sizes result in little-to-no change in price levels.”

The post also noted that Kraken’s only tether market, USDT/USD accounts for less than 0.1 percent of the token’s global volume, making it highly unlikely that this trading pair could have any real effect on the tether price. Indeed, this market has seen just over $292,000 in trades over the past 24 hours, which is a rounding error compared to the token’s $3.6 billion in global volume.