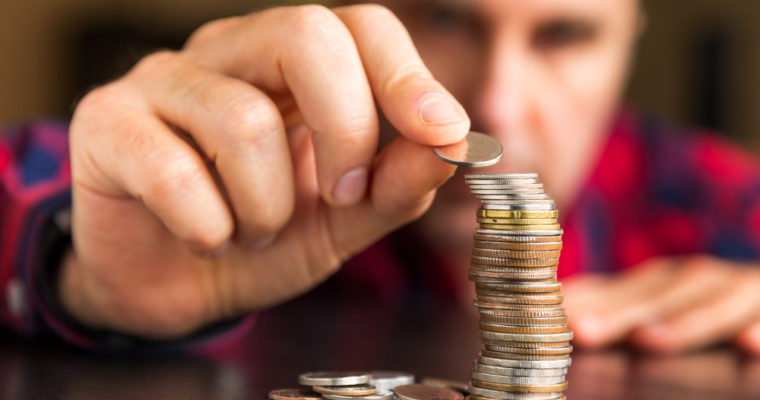 The valuation of the crypto market has remained above the $250 billion mark, closing July 1 at $255 billion. Tokens have performed particularly well, recording gains in the 10 percent region.

The top performers of July 2 were ERC20-based tokens 0x (ZRX), Status (SNT), Funfair (FUN), and Aion (AION). ZRX demonstrated the largest gain amongst major digital assets and tokens, seeing a 14 percent increase in its value against the US dollar and bitcoin.

Various momentum indicators and momentum oscillators show that the recent run of 0x is supported by high volume and a rapid rise in demand in the short-term. Both exponential and simple moving averages and MACD are portraying a positive short-term trend for 0x. Given that the Relative Strength Index (RSI) of 0x is at 54.77, the token is still not demonstrating an overbought condition and has the potential to continue its move to the upside.

In a sideways market, during a period in which bitcoin, Ether, Bitcoin Cash, and other digital assets struggle to record any major movement on the upside, tokens tend to perform well. The abrupt rise in the volume and momentum of tokens also show that investors have become more comfortable with the market now that it has become slightly more stable than where it was last week.

The volume of bitcoin has recovered to $4.6 billion and the volume of Ether has risen to $1.5 billion, from $3 billion and $1 billion respectively. The recovery of the daily trading volumes of major cryptocurrencies signify an increase in stability in the crypto market.

If the volume of bitcoin and Ether decrease in the next few hours, the high volume of Tether would signify that investors are once again hedging the value of major digital assets to the value of the US dollar, which may trigger the market to enter yet another short-term downtrend. Hence, the next 24 hours will likely dictate the short-term price trend of bitcoin throughout the week.

Funfair, Status, and Aion did record a 10 percent gain over the past 24 hours, mostly due to the volume coming from Binance, the world’s most widely utilized cryptocurrency exchange. But, with a volume of less than $5 million, it is unlikely that the short-term movement of Aion and FunFair can be sustained, dissimilar to 0x and Status whose volume have supported their corrective rallies.

Several analysts have suggested that the corrective rally of ZRX on July 2 was initiated by the re-emergence of rumors about ZRX integration on Coinbase.

Last month, Coinbase clarified with its acquisition of Paradex that it will indirectly implement tokens through a decentralized digital asset relay, and if the ZRX run was solely triggered by Coinbase listing rumors, it is unlikely to continue throughout the next few days despite its optimistic momentum indicators.