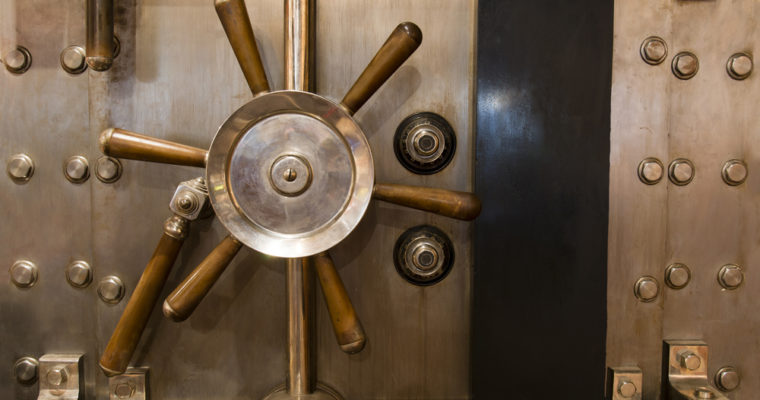 Today Coinbase announced that it has officially opened up Coinbase Custody for institutional investors.

Effects on Price and Volume

Already over the past few days, the cryptocurrency market has witnessed an influx of new cash. Based on Coinbase’s announcement, it’s safe to assume that institutional on-boarding started last week, and the team is actively on-boarding new institutions currently.

Over the past 24 hours, Bitcoin (BTC) has enjoyed a 4.50% increase in price and much higher trading volume. The price of Bitcoin currently stands at $6,620.86 on Coinbase.

The Coinbase Custody announcement also included other plans that the company has for expanding business.

Coinbase Custody is only available for institutions in the United States and Europe, but the company plans to open up the service in Asia “before the end of this year.”

The update also re-affirms the Coinbase’s previous statments that they want to open up trading on more coins and tokens. Though no other projects were announced, they will “offer regular updates.” As CCN reported, Coinbase recently announced plans to gradually roll out Ethereum Classic (ETC) trading across its platforms.

Additional integration of hot-wallets and governance options for institutions was also mentioned.

As this is the first of its kind software and launch for institutional investors, it marks an interesting trial period to await developments and listen to these clients’ feedback

Suite of Tools for Institutions Provides the Ramp

As CCN reported, Coinbase has been working on a multi-faceted suite of tools for institutional investors and hedge funds. Coinbase Custody is a combination of tools from the new suite, including secure cold storage, an institutional grade broker-dealer, reporting, and white-glove client services/support.

Alongside the development of the suite, Coinbase has worked strenuously with regulators to obtain the licenses to perform business at the institutional level as well. In order to achieve the status of an SEC-regulated broker-dealer, Coinbase Custody has partnered with Electronic Transaction Clearing (ETC).

The launch of Coinbase Custody is the final result of new software development and improving relations with regulators.