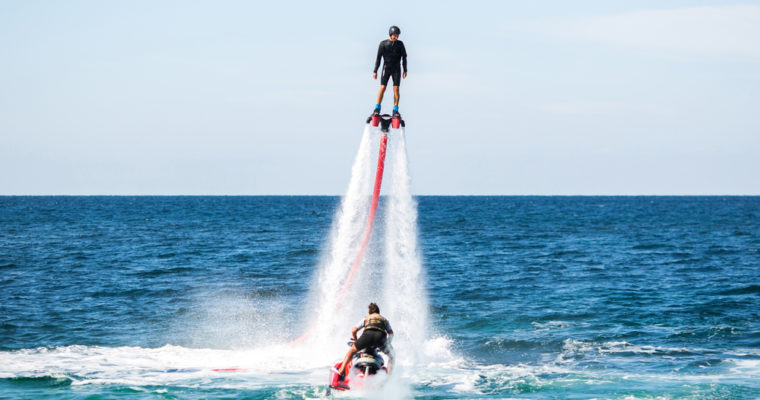 In the past 2 hours, bitcoin and ether, the native cryptocurrency of Ethereum, recorded a 5 percent increase in value supported by a sudden spike in volume.

Volume is Coming Back

Earlier today, CCN reported that the next 24 hours would be crucial to the crypto market and will define the trend of major digital assets including bitcoin and ether throughout this week.

“The volume of bitcoin has recovered to $4.6 billion and the volume of Ether has risen to $1.5 billion, from $3 billion and $1 billion respectively. The recovery of the daily trading volumes of major cryptocurrencies signify an increase in stability in the crypto market. The next 24 hours will likely dictate the short-term price trend of bitcoin throughout the week,” a CCN report read.

Over the last several hours, the volume of both bitcoin and ether rose by $1.5 billion, while the volume of Tether achieved $4.2 billion. The movement of the volume of Tether (USDT) and BTC / ETH to the upside signify that investors are reallocating their funds stored in USDT, whose value is hedged to the value of the US dollar, to digital assets.

Already, as a result of the short-term bounce of bitcoin, tokens including Aelf (ELF), ICON (ICX), Zilliqa (ZIL), WanChain (WAN), and 0x (ZRX) increased by the range of 6 percent to 21 percent, with ZRX recording a 21.5 percent gain against bitcoin and a 27 percent gain against the US dollar.

The rise in the price of bitcoin from $6,300 to $6,600 in the past two hours demonstrates more significance than a mere 5 percent increase for the digital asset; it could lead the price of bitcoin to potentially break the $7,000 mark throughout this week with strong momentum and volume.

Ryan Rabaglia, a partner at Octagon Strategy, said that despite major corrections, the cryptocurrency market has always managed to come out of bear cycles with hundred percent gains and big rallies. He stated that the market will see its previous numbers by the end of 2018 and funds are still bullish and optimistic regarding the mid-term growth of the industry.

“Year over year, the cryptocurrency market is up well over a hundred percent still, the markets are still in the growth phase and it is still a nascent industry. The regulatory stance of the industry is a double edged source. The uncertainty that is driven around this regulation is what gives pressure to this market and drives this market further down” Rabaglia said, emphasizing that the establishment of regulation will lead the market to surge in the long run.

The cryptocurrency community has been extremely optimistic in regards to the corrective rally of bitcoin and ether over the past two hours. While analysts could downplay the corrective rally given that it really was only a 6 percent increase in value, the rally was a symbolic movement with a large spike in volume that may dictate the trend of the cryptocurrency market in July.