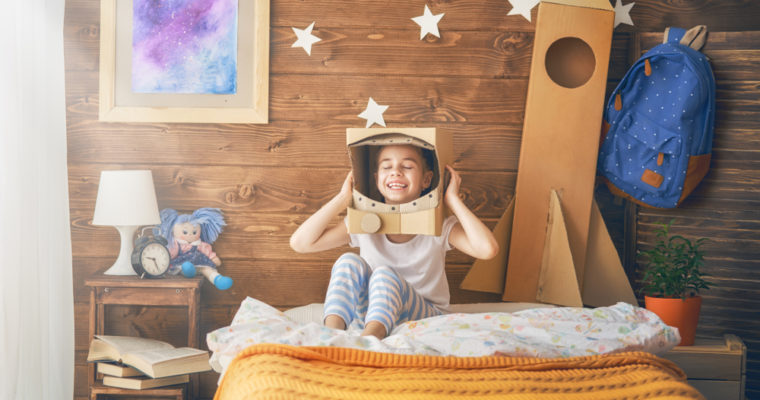 In an official blog post, the Tezos Foundation announced that the betanet is live.

Tezos is a smart contract platform which raised $232 million in its initial coin offering (ICO) in July 2017, making it the largest token sale at that time. The platform boasts an on-chain governance model and formal verification for smart contracts. After a year of active development, several class action lawsuits, and multiple delays Tezos has finally launched successfully.

“The future of Tezos rests in the hands of its community. This moment marks an inflection point for the project, and we are excited to support community developers, scientists, validators (“bakers”), and enthusiasts from all over the world as they drive the success of this innovative, decentralized network.”

In an exclusive statement to CCN, Ryan Jesperson, president of the Tezos Foundation stated:

“From the outset, the code base underpinning the Tezos protocol has been engineered with security in mind. Although no system can be completely secure, every system can be continuously improved towards that goal — fixing bugs, maintaining and adjusting the code base, and integrating additional functionality are several actions that may be taken while the betanet is live.”

“Unscheduled downtime and/or hard forks may occur as upgrades are implemented. It is anticipated that all transactions that take place on the betanet will persist into the mainnet, which will launch after the betanet has sufficiently matured,” he further added.

The foundation has also announced that they would be sponsoring HackerOne, a San Francisco-based cybersecurity company, to manage their bug bounty program. They also commissioned independent security audit and code review headed by Least Authority and security researchers at Inria respectively.

Tezos has a built-in on-chain governance model where users can propose protocol upgrades, and if the network reaches a consensus to implement it, changes are automatically made without a need for any manual intervention. The proposer is compensated with the network tokens. Tezos hopes that this mechanism would incentivize everyone to work on improving the network and also help to decentralize the project to the maximum extent.

In an email sent out to investors, the Tezos Foundation stated that although they had considered retaining a veto power with regards to network proposal for a year, they have since decided not to.

“Adopting amendments to the protocol is a central element of Tezos and no single entity should have the power to alter decisions agreed upon by community members. The option of a temporary veto had been considered solely as a security measure, but the Foundation is committed to decentralization from day one. We think that this decision reflects that priority,” Jesperson stated.

The Tezos Protocol utilizes a Delegated Proof-of-Stake (DPoS) consensus algorithm. Tezos refers to its network validators as “bakers” and users can get involved in the block validation process by staking 10,000 tezzies (ꜩ). Users are encouraged to participate in the network, even if they do not own 10,000ꜩ, by delegating their stake to a baking service. The currency has an inflationary supply model, with an annual increase of 5.5% that is paid out to bakers.

The Tezos Foundation has issued a grant to Cryptonomic, a New York City-based company, to build an open source wallet. Several open source projects such as tezbox are also being worked on.

When asked about the future role of the project’s non-profit foundation, Jesperson stated:

“The role of the Foundation is to deploy resources that support the advancement of the Tezos protocol. After launch, the Foundation intends to focus primarily on grantmaking — providing support to community members such as educational and research institutions, open-source developers, non-profit organizations, and businesses from all over the world developing technologies and applications that relate to Tezos and other open-source projects.”

Tezos is currently only trading on HitBTC and Gate.io IOU markets. There haven’t been any announcements pertaining to exchange listing efforts so far.