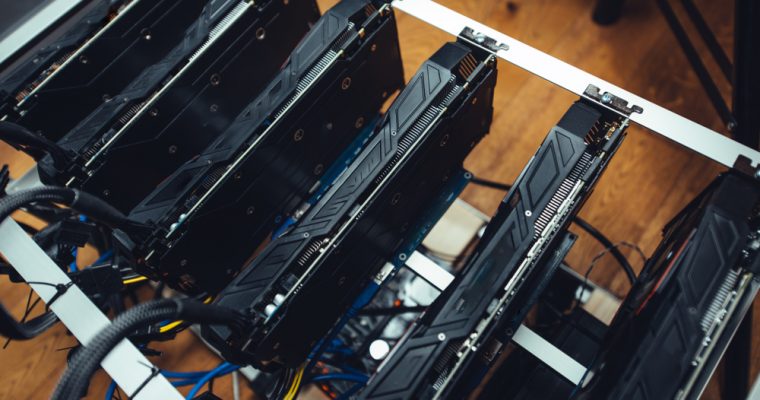 Eric Meltzer, a partner at INBlockchain, the largest blockchain-focused fund in China, reported that rumors suggest a bitcoin mining facility in China was destroyed by a massive flood that affected the entire province of Sichuan, China.

As an investor in bitcoin back in 2013 and an early investor in Ethereum, Zcash, Qtum, EOS, OmiseGo, Status, and Decentraland, within five years, INBlockchain has become one of the most influential cryptocurrency investment firms in Asia with strong connections in China.

This week, Meltzer shared a photograph of a destroyed mining facility showing stacks of ASIC miners that were affected by heavy rain and flood that swept most parts of China over the past few days.

Over the past 24 hours, the hashrate has rebounded to 40 million TH/s after its initial 30 percent drop, and analysts have attributed to the decline in the hashrate of the Bitcoin network to the Sichuan flood incident.

However, Meltzer, who discussed the Sichuan bitcoin mining facility case with local analysts, said that the theory China-based analysts have on the bitcoin hashrate drop is a combined effect of the flood in Sichuan and increasing heatwave in Eastern Europe causing mining centers with low profit margins to generate even less money.

Did it Have an Impact on Bitcoin Hashrate?

The majority of bitcoin’s hashrate originates from mining pools like BTC.com, AntPool, and ViaBTC, which outsource computing power from ASIC miners globally. Hence, while a large mining center in Sichuan may have shut down due to poor weather conditions, it is not sufficient to have any real impact on the hashrate of bitcoin.

As of current, the rumors about the situation in Sichuan and the destruction of large-scale mining centers by strong floods and heavy rain are yet to be confirmed by local authorities. But, local analysts have emphasized that even if the flood wiped out a major mining facility in China, it should not be enough to trigger the hashrate of bitcoin to fall by 30 percent in a short period of time.

More to that, if the flood was the sole cause of the hashrate drop, it would signify that a significant chunk of the computing power that powers the Bitcoin network is based in a single region and a certain mining center. It is highly unlikely that the flooded mining centers in Sichuan caused the drop in the hashrate.