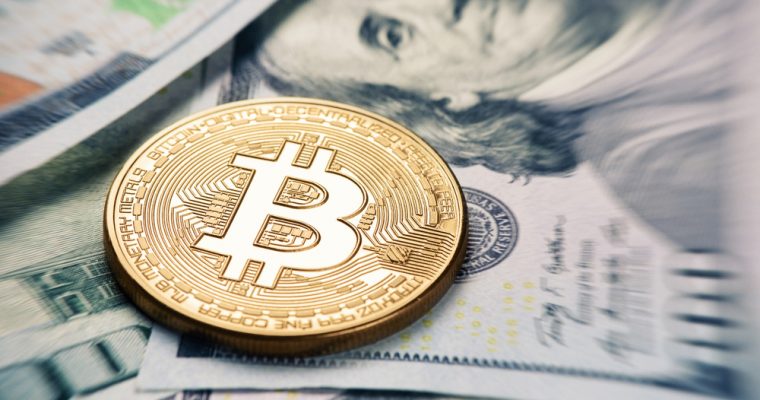 The bitcoin price has dropped slightly by 1 percent over the past 24 hours, declining below the $6,400 mark. Other major digital assets have failed to record any significant movement on both the upside and the downside.

Throughout last week, the cryptocurrency market has seen a lack of daily trading volume on most of its major digital assets. Bitcoin recorded a daily volume of around $3 billion while Ethereum struggled to see a volume of over $1 billion.

Still, the cryptocurrency market has started to enter yet another downtrend with Ripple (XRP) and Bitcoin Cash (BCH) recording a 2 percent loss in the past few hours. Given the high daily volume of Tether (USDT), a digital asset whose value is hedged to the US dollar at nearly $3 billion, the market is showing a high level of volatility.

In the short-term, the market will likely struggle to initiate a major movement on the upside or the downside. The lack of demand coming from the bulls and the lack of pressure from the bears will likely result in the cryptocurrency market and major cryptocurrencies like BTC, ETH, and XRP to remain at their current levels.

If the volume of stablecoins including USDT continue to surge and traders start to allocate their holdings in digital assets to stablecoins, a slight correction in the short-term can be expected. On Bitfinex and Binance, BTC has initiated a sell daily candle, ending its recent corrective rally that saw the price of BTC jump from $5,780 to $6,500.

The relatively low volume of BTC in comparison to early May and April could likely result in BTC dropping to below the $6,000 mark once again, especially if BTC fails to secure its support level at $6,200.

Even Perma Bulls Expect Downtrend to Continue to $5,000

As CCN previously reported, Arthur Hayes, the CEO at major bitcoin exchange BitMEX, said on CNBC Fast Trader that the price of BTC will highly likely achieve $50,000 by the end of 2018. Hayes also noted that BTC will bottom out in the range of $3,000 to $5,000. But, in the mid-term, BTC will surpass its all-time high.

The cryptocurrency market is experiencing a fast-forwarded version of the 2014 correction, and bears have sold off their holdings too quickly, leading the entire market to demonstrate a strong oversold condition. As such, analysts expect the cryptocurrency market, as it did in its downtrend, to experience intensified movements on the upside in the last quarter of 2018.