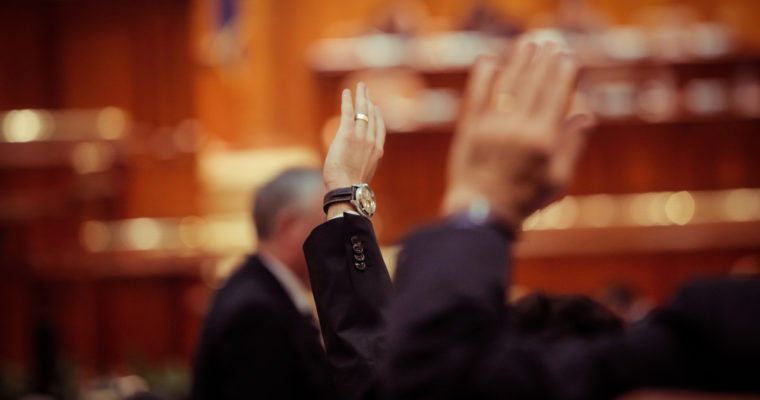 In May, Chinese hardware manufacturer Bitmain released the first ASIC miner for Zcash. Several people have expressed concerns over this stating that ASICs would lead to centralization of mining and being ASIC resistant is a key step towards decentralization.

In response to this, the Zcash foundation stated that it would make ASIC resistance an immediate technical priority. Josh Cincinnati, executive director of the foundation, stated that they would convene a technical advisory board to investigate the presence of ASICs on the ZEC network.

However, in its first election conducted the Zcash foundation saw 45 votes disagreeing with prioritizing ASIC resistance while 19 voted in favor of it. In a separate proposal which sought to commit resources towards “Selecting a thermodynamically efficient (not ASIC-resistant!), currently unused proof-of-work algorithm” and “Hosting and building an open hardware specification for the selected PoW algorithm,” among other things, the panel voted “Agree” by a 38-26 majority.

This seems to indicate that although the panel does not want to indulge resources into making the cryptocurrency ASIC resistant right now it plans to make mining more efficient and accessible in the future to make sure the network is decentralized to the maximum extent.

However, the news has been received with a mixed response from the community with many claiming that not working towards ASIC resistance would kill GPU miners and cause problems in the long run. To put this in context, the three largest mining pools of bitcoin and ethereum have more than 51% of the hashrate.

The ballot also witnessed a vote on several other key proposals. In a narrow vote, the panel voted against reevaluating the foundation’s position on monetary policy and/or supply schedule of the protocol. The panel voted 48 for and 15 against on prioritizing transfer of ownership of the cryptocurrency’s trademark from the Zcash company to the cryptocurrency’s non-profit foundation. Three new members have also been elected for the foundation board.

As CCN reported earlier, the Zcash network experienced its first hard fork, Overwinter, earlier this week. The developers stated that this network upgrade would help smooth the path for future protocol upgrades such as Sapling, which is scheduled for later this year.