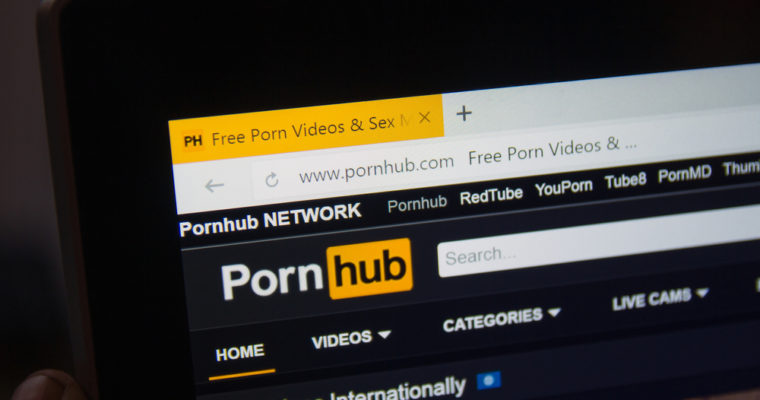 “The volatility of crypto is concerning for subscriptions with recurring payments. As such, at present, we aren’t offering it for recurring payments, though we are in the process of working to do so. Our services have fixed prices in fiat so the value in cryptocurrency will change”.

Price, the vice president of the company, said:

“Decentralized payment systems have continued to grow in popularity, and cryptocurrency adoption is exploding across a broad economic spectrum. Today, cryptocurrencies are especially viable in the adult entertainment industry because they are privacy-centric and incorporate more anonymity tools than traditional tender.”