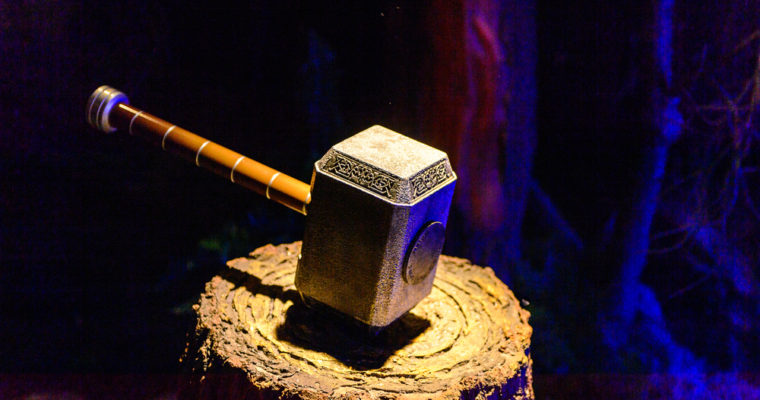 VeChain has officially launched its main network and the first block has been mined successfully.

VeChain Thor is a blockchain platform aimed at driving enterprise businesses to use blockchain solutions.

The main network launch was preceded by deploying the first authority master node. VeChain utilizes a Proof-of-Authority consensus algorithm, in which approved validators mine blocks to produce faster transaction speeds compared to other blockchains. Although critics have expressed concerns of centralization, VeChain believes that this mechanism would be optimal for businesses by providing them with a better-performing network.

At exactly 08:00:09 the first block was successfully mined. The VeChainThor Blockchain has officially launched. pic.twitter.com/aYZs19GoAO

VeChain is also a dual token system consisting of VeChain Token (VET) and VeThor Token (THOR). Network users are rewarded with the latter when they hold the former, which is also the case with NEO & GAS. The VeChain Token can be used to deploy applications on the platform where as VeThor can be used to pay for applications and other transactions over the network. VeChain claims that this economic model is better suited for enterprises than the one in other blockchains, such as Ethereum and Bitcoin, where higher usage drives the cost of the utility token and subsequently the cost of deploying and operations in the protocol.

In an official blog post earlier this year, the foundation announced it’s “grand aspirations to make financial services sector one of our main focuses on our development plan”. They also announced their partnership with a property mortgage loan provider Fanghuwang.com, a subsidiary of Beijing Baisheng Technology Co., Ltd. They also reported partnerships with BMW, Groupe Renault, and DNV GL.

Until now, VeChain has existed in the form of an ERC-20 token on the Ethereum blockchain. In an announcement detailing the roadmap moving forward, the foundation stated that they would engage in negotiations with exchanges to perform the token swap to become an independent network. The roadmap also detailed plans to launch a mobile wallet and ledger integration.

Bithumb, Korean based exchange which listed VET in April, has already announced its intention to support the token swap. As CCN reported earlier Bithumb, South Korea’s largest cryptocurrency exchange has announced that they were victims of a hack that stole nearly $30 million worth of funds. They stated that they would offer full compensation to customers who lost their funds. As of June 30, they were reported to have recovered nearly half of the assets stolen.

VET is currently the 17th largest cryptocurrency with a market cap of about $1.4 billion as of writing. The token, which peaked at $8.51 in January, is currently trading at about $2.65.