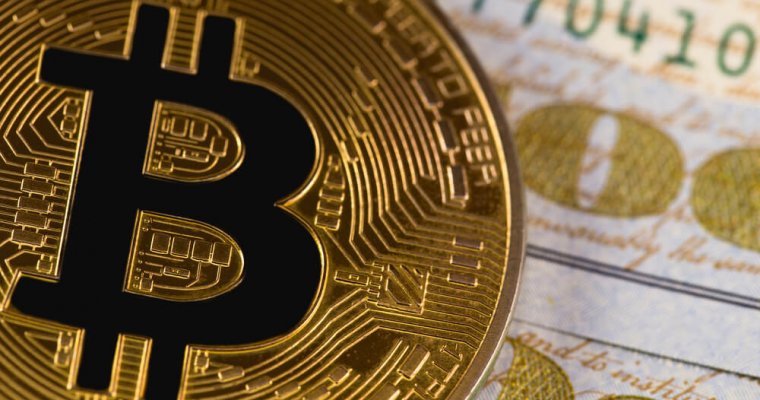 Arthur Hayes, the Co-Founder and CEO of BitMEX, a Peer-to-Peer Trading Platform that offers leveraged contracts that are bought and sold in Bitcoin predicts that the pioneer cryptocurrency will sell for at least $50,000 by the end of 2018.

Hayes made his prediction while speaking on the CNBC Fast Money show on June 29 2018. This prediction has been described as a “SuperBowlish Forecast”.

According to Hayes, the cryptocurrency is just one positive regulatory decision away from climbing through $20,000 on its way to $50,000 by the end of the year.

Considering the slump in price that Bitcoin has experienced for most part of 2018, Hayes remains bullish, noting such as a normal correction.

This insinuation definitely upholds the opinions of most long term investors who have continued to HODL, seeing every deep as an opportunity to buy more Bitcoins into their portfolios.

BitMEX is the world’s largest cryptocurrency exchange by volume, and Hayes says that his company has so far tripled its total trading volume of 2017 already in what he describes as a great year.

While a lot of people may assume that cryptocurrency volatility, especially Bitcoin is simply all about price movement, Hayes, whose company actually thrives on volatility explains that the slump in price actually reduces the level of volatility in the market. Hence, for the market to be vibrant, increased capitalization is necessary.

Hayes expresses confidence in the predicted trend reversal citing historical patterns that have seen Bitcoin post some significant corrections in the past. In his opinion, the cycles are even expected to happen quicker these days considering the increased volume being traded in the market.

One of the key positive regulations that Hayes suggest will trigger this forecasted bullish rum for Bitcoin is the ETF. He notes that the ETF will bring real money to the table, as primary dealers have to go and get inventory, and there will be subscriptions for real money to buy the asset.