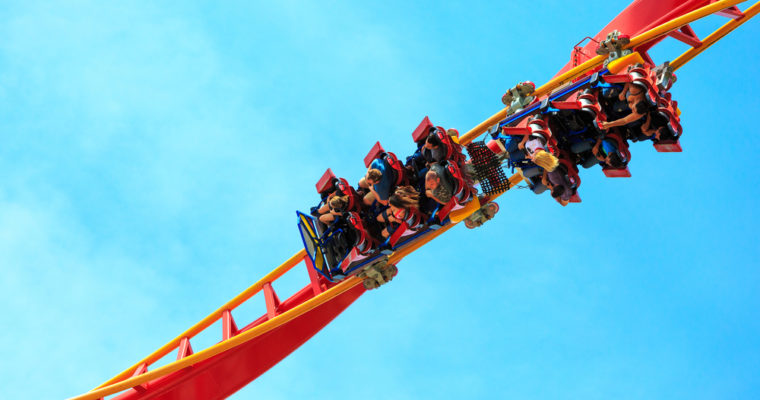 The crypto market has added more than $26 billion in the past 24 hours, as major assets including bitcoin, Ethereum, and Bitcoin Cash rose by more than 10 percent.

Major digital assets recorded large gains on June 30, as the volume of the crypto market suddenly surged by several billions dollars. With bitcoin and Ether, the native cryptocurrency of the Ethereum blockchain protocol, leading the market with solid 11 percent gains, other large digital assets such as EOS, Stellar, Cardano, IOTA, and NEO also rose substantially in value.

Although the price of BTC has increased by 11 percent from below $5,800 to $6,400, it will need to remain above the $6,100 resistance level in the upcoming days and secure momentum in the $6,500 region to initiate a proper short-term rally.

The bitcoin price has remained relatively stable around the $6,400 region over the past 12 hours, struggling to make any major movement on both the upside and downside. Other digital assets have kept their support levels for over 12 hours.

As of current, exponential and simple moving averages demonstrate a positive indicator in the short-term, but various momentum oscillators and indicators suggest that the momentum of bitcoin has slowed down in the past 12 hours, pointing towards a downtrend in the short-term.

It is too early to conclude that bitcoin has entered a bull cycle and a proper short-term rally. There exists a bigger probability that the recent increase in the price of BTC was a corrective rally from its sudden drop from $6,500 to $5,800, and due to the abrupt surge in the value of major digital assets, in the upcoming days, the value of most cryptocurrencies are likely to drop slightly, retreating from today’s strong recovery.

Arthur Hayes, the CEO at BitMEX, a major bitcoin exchange, stated that his mid-term BTC price target of $50,000 by the end of 2018 is still in play.

Hayes emphasized that the correction of BTC and the crypto market is different to its correction in 2014, because a significantly larger number of investors are involved in the market.