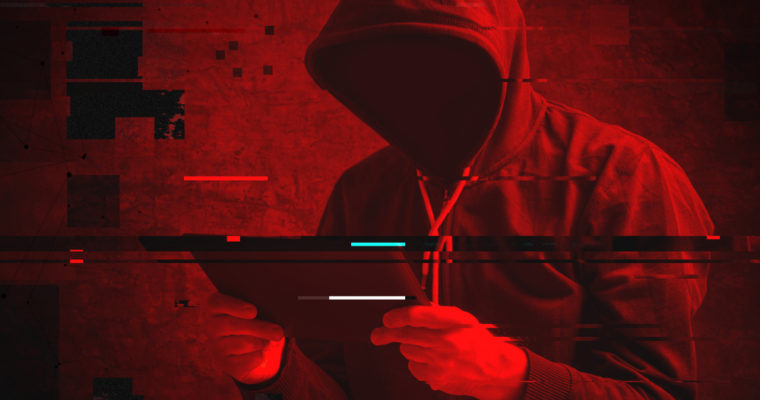 Mysterious Bitcoin developer BitPico is back, and they’re launching an all-out attack on the Bitcoin Cash network — or so they say.

The anonymous development team on Thursday claimed to have brought its malicious nodes onto the Bitcoin Cash mainnet, initiating a “stress test” against the fourth-largest cryptocurrency.

That announcement came roughly a week after the group emerged from a several-month hiatus to announce that they were in the final stages of testing for that attack, which they boasted would splinter the BCH network.

“The [bitcoin cash] attack has been started; it will continue to run as we work to amplify it over the coming months,” the group stated. “We expect to have 5000 Bcash attack nodes in roughly 6 weeks and then we will multi-fork the chain. @rogerkver will now cry.”

The #bcash $bch @bitcoin attack has been started; it will continue to run as we work to amplify it over the coming months. We expect to have 5000 Bcash attack nodes in roughly 6 weeks and then we will multi-fork the chain. @rogerkver will now cry 😭. #hacking #skills #security pic.twitter.com/dR8ksy6Lz8

In a statement explaining the attack, BitPico claimed that the Bitcoin Cash was centralized, leaving it vulnerable to a malicious miner such as itself.

Should Bitcoin Cash supporters be concerned? That depends on who you talk to, as many observers aren’t sure whether BitPico is a white hat hacker, a black hat hacker, or — to be frank — even a hacker at all.

BitPico, you see, has a messy history. The organization first appeared during the debate over controversial scaling proposal SegWit2x. After that proposal’s backers called it off due to lack of community consensus, BitPico said that it would activate the hard fork anyway, boasting that it controlled 30 percent of the network hashrate. That, as CCN reported, did not happen, and BitPico went dormant for several months.

The group emerged once more in March to claim responsibility for a large denial-of-service (DoS) attack directed at the Bitcoin Lighting Network (LN) shortly after its beta launch. The DoS attack was real enough, but there was little evidence that BitPico was indeed the group behind it.

Time will tell whether the group’s boasts are fully-backed by actions or mere bluster. According to their timeline, we’ll know in less than six weeks.