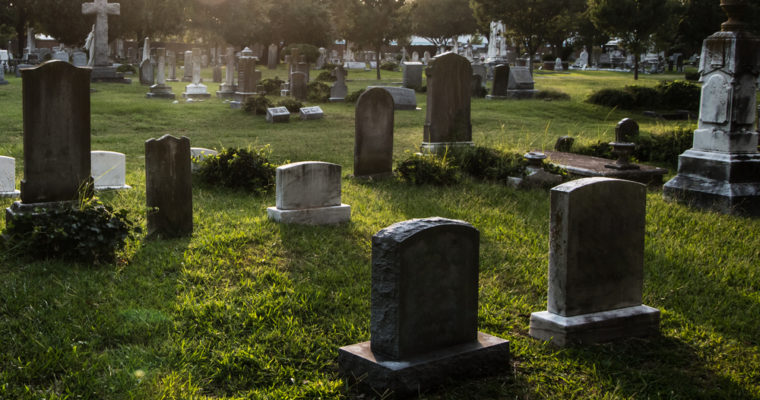 While not all cryptocurrencies and tokens are built to last, the math shows token projects and forked digital currencies abandoned, shut down, and scammed are far greater than one may think.

As per data collated by Coinopsy and Dead Coins, two digital currency tracking websites, an estimated 1,000 cryptocurrencies projects are lacking any development or future activity in their protocol, and have, among themselves, raised billions of dollars worth of BTC and ETH.

While global law enforcement may have scrutinized hundreds of token issuers to determine their legitimacy, amateur investors were largely oblivious to basic due diligence and made a million dollar investments in coins’ whose names are enough to ring alarm bells – including CryptoMeth, OreoCoin, and Snowballs.

“There has obviously been significant fraud and hype in the ICO market. I have seen 80 percent of ICOs were frauds, and 10 percent lacked substance and failed shortly after raising money. Most of the remaining 10 percent will probably fail as well.”

As reported by CCN in May, research by Satis Group concluded that fraudulent ICOs raised over $1 billion in 2017, with over 271 analyzed companies rife with questionable operations, plagiarized white papers, and impersonated team members.

Additional research by the group indicated only a paltry 8 percent of cryptocurrency projects make it to reputable exchanges after their ICO.

While startups are infamous for their high failure rate, blockchain businesses have performed worse than the market average for failed investments. An October 2017 report by CB Insights indicated only 28 percent of blockchain technology startups could proceed to the second round of seed funding, compared to 46 percent of traditional businesses.

“I don’t think we found the killer app yet,” said Arieh Levi, an analyst at CB Insights. “It just seems like there’s been many projects tried, but there aren’t many users of blockchain protocols beyond speculators and traders.”

However, in these dire situations, a startup aims to establish its mark. South Africa-based CoinJanitor seeks to swap the tokens of abandoned projects to its currency while trying to fix the code issues – as long as the project’s market cap is lesser than $50,000.